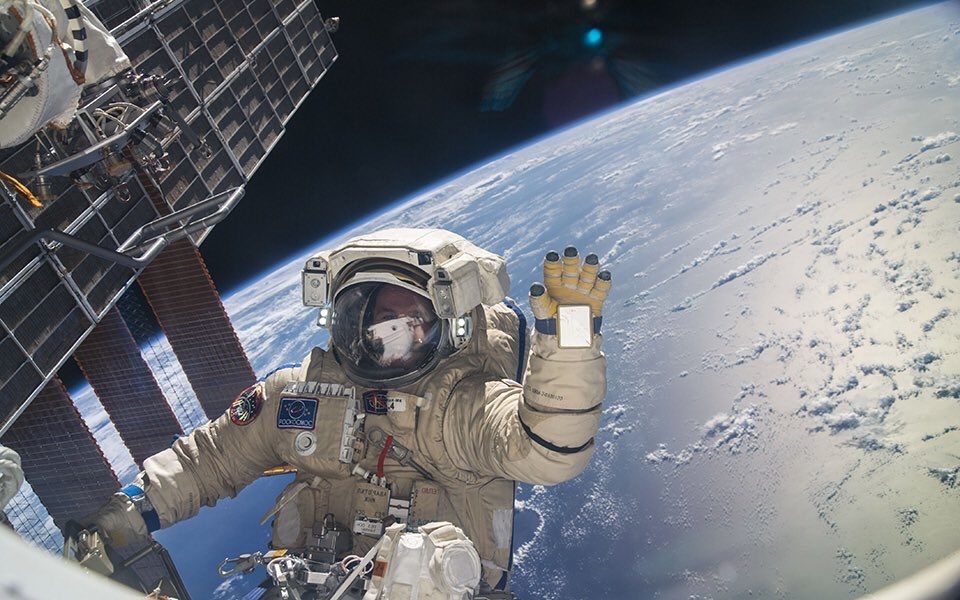 Students from a Tallaght school are to be the first in the country to speak live to an astronaut on the International Space Centre.

Maths and Physics teacher, Ian Byrne from Tallaght Community School confirmed yesterday that an application made by the school had been accepted through the Amateur Radio on the International Space Station (ARISS) programme via the European Space Agency.

Communicating via Skype, the students will be able to put questions to the astronaut, with the planned call hoping to be made in October.

Speaking to Echo.ie Mr Byrne said: “We’re hoping to create a whole event around the call. We want to feature a live stream that can be broadcast into other schools in the Tallaght area on the day.

“It will be a really fun and interesting way of promoting science in the Tallaght area, and we are hoping to have people here from astronomy Ireland and Trinity College here too.

“The call can only last for a short period of time as the space station is moving at such a fast speed, but we will have enough time for students in every year to put their questions to the astronaut.”

News just in..TCS will be the first school in Ireland to speak to an Astronaut on the international space station. Exciting! @Space_Station pic.twitter.com/oscZM8ASam

Schools and other educational organisations can schedule Amateur Radio contacts with crew on board the ISS through the ARISS program.

One of the goals of this program is to involve students with amateur radio and to provide an opportunity to learn about radio science.

A definitive date for the call will be set in September once the astronaut’s schedule for that period is complete.