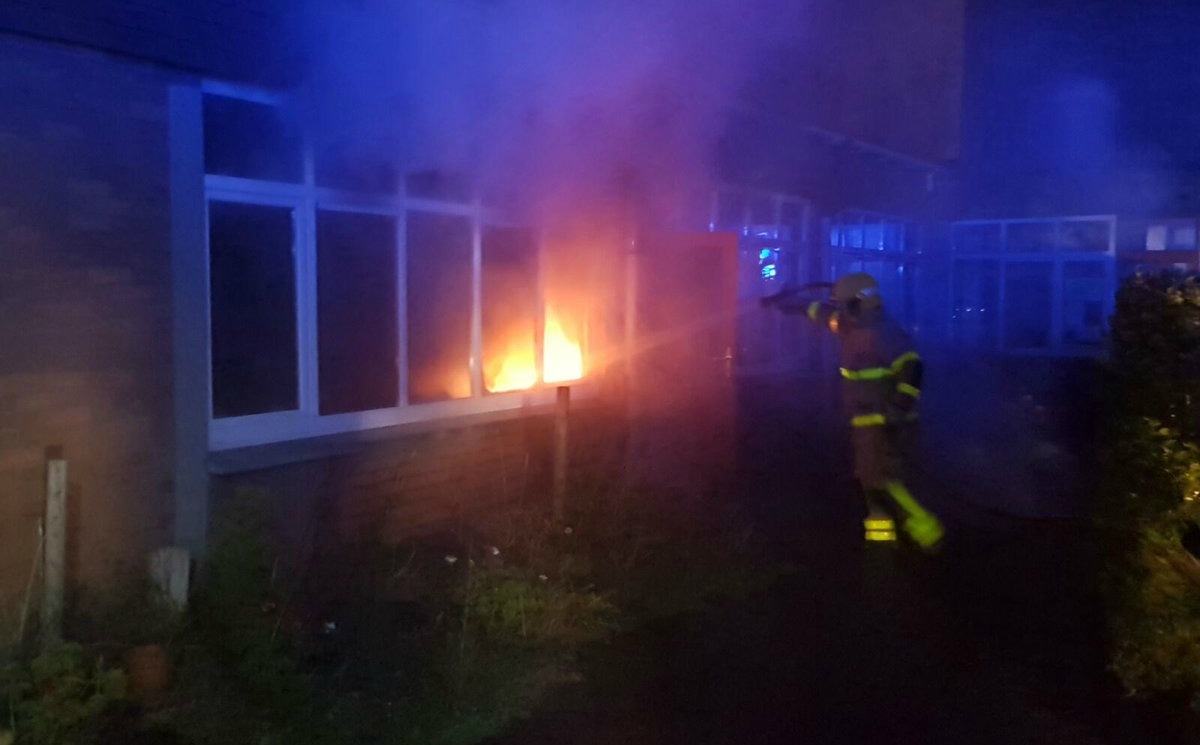 Tallaght school will remain closed tomorrow due to fire

St Anne’s Primary School in Tallaght will not open tomorrow due to a fire at the school on Saturday evening.

The blaze in Fettercairn, which was tended to by four units of Dublin Fire Brigade, is believed to have been contained to one classroom.

Some images from the school fire in Tallaght which is now under control #Dublin #fire 4 units attended, no injuries reported pic.twitter.com/34bPaeS2Uj

However, a decision has been taken by the school not to open on Monday morning.

A text sent to parents this morning confirmed the closure, saying: “Due to a fire in one our classrooms on Saturday night school will remain closed on Monday 28th November. Thank you for your co-operation.”