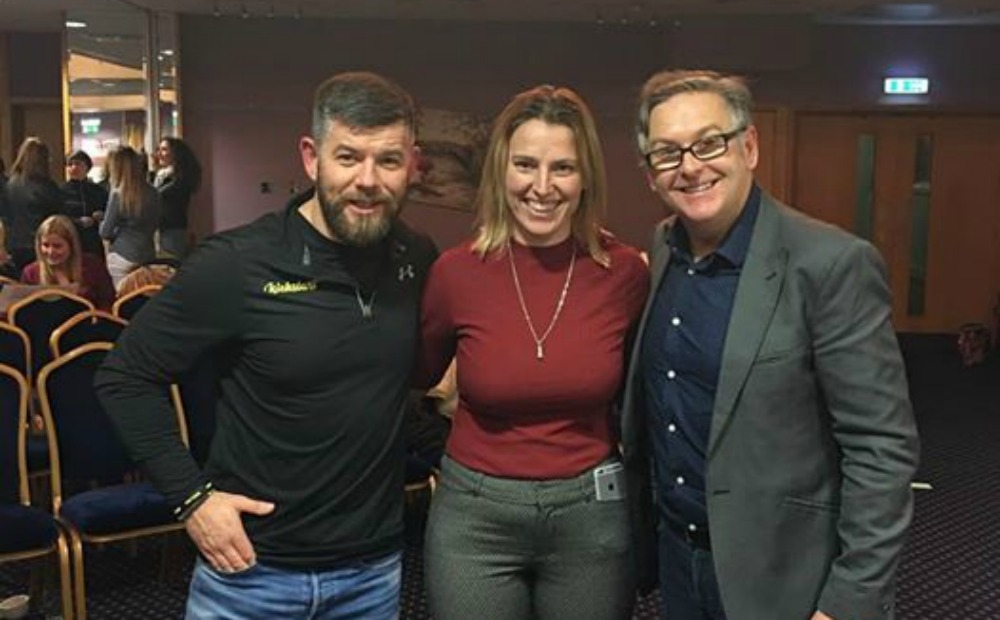 A VERY open, honest and relevant community-led forum on mental health took centre stage in Tallaght recently, one which inspired people locally but also nationwide after one of the videos from the event went viral.

On Saturday, more than 200 people of all ages, experiences and walks of life gathered in the Plaza Hotel for Tallaght Talks, a grassroots response to mental health and suicide.

What was so important about Tallaght Talks was the sense of community in the room, with members of the audience and speakers connecting in a very raw and humble way.

Through talking and listening, support was offered and a sense of hope instilled in those gathered that as a community we can respond to the mental health crisis on our doorstep.

Organised by Independent Senator Lynn Ruane and Darren Dillon of Kickstart Fitness, the event represented a very special, unique and important coming together of the community – which she hopes is the first stepping stone in a grassroots approach to support those living in Tallaght who are experiencing mental health issues or suicidal thoughts.

Speaking to The Echo after the event, Senator Ruane said that we need to connect those struggling in our communities with the services that can help – with one man, who bravely shared his daily struggle with depression, connected with the Mojo Men’s Shed project during Tallaght Talks.

There was also a strong emphasis placed on people within the community being ‘signposts’ for services, and knowing what to say or do when somebody says, “I’m not ok”.

Darren Dillon of Kickstart Fitness delivered a raw and relevant closing speech on the day, one which has had more than 20,000 views in the past six days – reaching not just people here in Tallaght, but nationwide.

Darren told The Echo: “I’m pretty humbled and overwhelmed by the response that the video has had and the amount of people who have been reaching out to us in recent days.

“The video has provoked a huge reaction and enabled people not in the room and around the country to be part of the conversation.”

He added: “Our goal now is to promote local services, become signposts, so that if a person is struggling but feels more comfortable talking to a sports coach or fitness instructor, that we know where to direct people when they tell us that they are not feeling ok.”

The Tallaght Talks team will be meeting in the coming days to look at how they can build on Saturday’s forum.