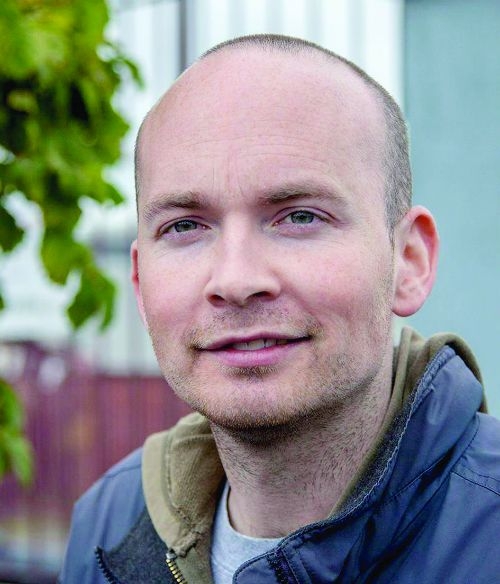 TD and two councillors among 27 to face water protest charges

A TD and two South Dublin county councillors are among 27 people who are facing summonses over an incident involving Tánaiste Joan Burton and her assistant in Jobstown last November.

TD Paul Murphy, and Anti-Austerity Alliance councillors Kieran Mahon and Mick Murphy, have all been summonsed for the alleged false imprisonment of Ms Burton and her adviser Karen O’Connell in Jobstown on November 14, 2015.

The Labour Party leader was attending a graduation ceremony in the area with her adviser Karen O’Connell and when they attempted to leave, their car was surrounded by anti-water-charge protesters.

As The Echo went to press, 18 people had been summonsed in relation to the incident. Of the 18, 10 are juveniles. The adults are summonsed to appear before the Criminal Courts of Justice (CCJ) on November 2 next and the juveniles are due to appear before District Court 55 in Smithfield on October 29.

Deputy Murphy accepted it was “curious” they had been summonsed to appear before the CCJ and not Tallaght District Court.

He told The Echo: “I accept that it is curious that we were summonsed before the CCJ, but what is even more curious is that such serious charges were dealt with by way of summons. I have spoken to many legal people and to gardaí about this and they all say that it is not the normal procedure for such serious matters to be dealt with by summons.”
Deputy Murphy said that those summonsed intend to fight the charges together.

He said: “The battle has begun. The plan is as much as possible to have a united defence strategy and we may have two or three solicitors.”

Michael Banks from Brookview was summonsed earlier this week for the alleged false imprisonment of Joan Burton and Karen O’Connell.

On Tuesday, Deputy Murphy, Cllrs Mahon and Murphy and others who have been summonsed announced the launch of the “Jobstown Not Guilty” group which will be a broad campaign for everybody who is being charged to fight a political campaign against the charges. On Saturday at 1pm, they intend to march from the Central Bank to the CCJ.

Deputy Seán Crowe said: “Undoubtedly the protest could have been handled better, but the fact that 27 people are now facing jail for charges, including false imprisonment, is severe and makes for uncomfortable reading”.

“The nature of the original arrests with Garda raiding homes in the early hours of the morning combined with a well-informed media in tow, is deeply worrying.

The people involved, including the elected representatives, were clearly no flight risk and Garda interviews could have been arranged at any reasonable and mutually convenient time.

He described the arrests as “disproportionate” and labelled the case as “rough justice”. He added: “In my opinion the timing and manner of these arrests are designed to get maximum negative media coverage.

“This controversial case has all the hallmarks of rough justice with people facing possibly long prison sentences.The right to protest is a democratic and hard-won right. What is also deeply worrying about this case is the fact the media appear to know more about what is occurring before those who are now facing serious charges.”