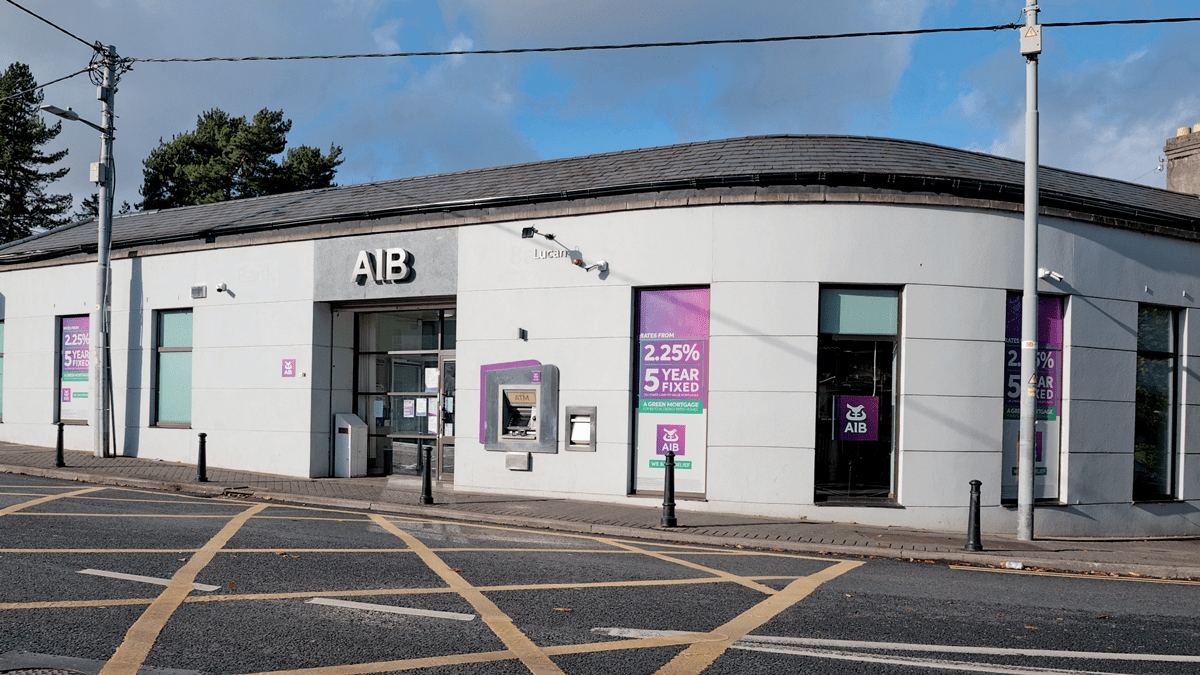 Teen charged with laundering money through his bank account

A WEST Dublin teenager has been charged with money laundering after more than €10,000 was allegedly lodged into his bank account by the victim of an invoicing scam.

19-year-old Gerdas Svambaris was to be paid a fee to allow his account to be used in the fraud, gardai claimed.

He is facing trial after a judge ruled that the case was too serious to be heard at district court level.

Mr Svambaris, with an address at Esker Meadow Lanes in Lucan is charged with knowingly or recklessly being in possession of €10,913, the proceeds of criminal conduct.

The offence, under Section 7 of the Money Laundering and Terrorist Financing Act, is alleged to have taken place at AIB, Main Street in Lucan on April 24 last year.

Judge McHugh noted that the case had been before the court in June, when it was adjourned with a disclosure order to the prosecution.

Solicitor Wayne Kenny said he was representing the accused, who was not required to be present.

Sergeant Maria Callaghan said the DPP had consented to summary disposal of the charge subject to the judge considering the issue of jurisdiction.

This decides whether a case can be dealt with in the district court or will have to be sent for jury trial to Dublin Circuit Criminal Court.

Outlining the prosecution’s case, Sgt Callaghan said it was alleged the accused allowed his bank account to be used.

The alleged injured party had received an invoice which was part of a scam and they believed it to be genuine, she said.

The alleged victim transferred €10,913 into the accused’s bank account on foot of this invoice.

It was alleged the accused had agreed to allow his account to be used to facilitate the fraud and he was due to receive a payment for this, Sgt Callaghan continued.

According to the prosecution, the accused was driven by an “unidentified male” to a bank to withdraw the funds.

However, the alleged victim realised there was “some issue”, contacted the bank and asked for the funds to be cancelled and “luckily” this was done on time.

Judge McHugh refused jurisdiction to deal with the case after hearing the summary of the allegations.

He remanded the accused on continuing bail in his absence to January 13, for the DPP to “consider her position”.

The accused was remanded on continuing bail.

NEWER POSTFather of five caught with over €700,000 worth of drugs will be sentenced
OLDER POSTCoronavirus: Five further deaths and 322 new cases