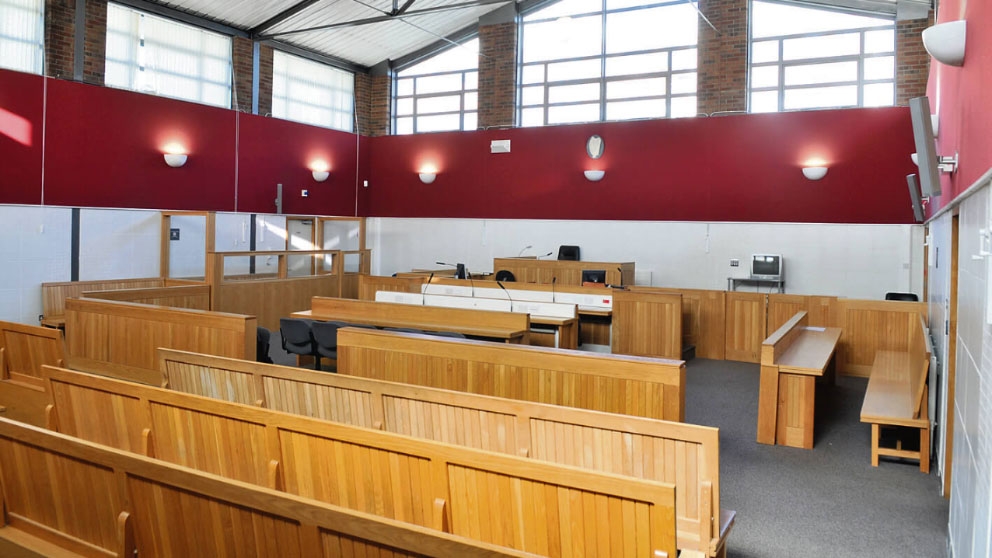 A TEENAGER (17) sexually assaulted two of his first cousins when they visited his home, Tallaght Court has heard.

The teenager was 15 at the time of the alleged offences and his victims, two sisters, were aged 11 and eight respectively.

The more serious allegations involve the younger victim who he sexually assaulted and told her she would be harmed if she told anybody.

This allegedly happened on four occasions.

He is also charged with four counts of sexually assaulting the girl’s sister at his address in Tallaght also on dates between October 2016 and March 2017.

The teenager was accompanied by his mother in court. The DPP had previously directed trial on indictment.

The case was before Judge Patricia McNamara for a Section 75 hearing on whether the teenager is mature enough to be dealt with in the Circuit Court.

A Garda told the court that on April 12, 2017, the accused and his mother called to Tallaght Garda Station to report that the teenager’s cousins were going to make allegations of sexual assault against him.

He added that 10-15 minutes later the two injured parties arrived in the station with their grandmother to make a complaint of sexual assault.

The Garda said that the accused and the injured parties were first cousins.

The garda said it will be alleged that the teenager touched the older girl on her naked buttocks and stomach a number of times when she was visting his home.

He added that it will be alleged that when the younger girl visited his home and they were in the sittingroom on their own, the teenager inserted his finger in her vagina and threatened that if she told anybody he would harm her.

The garda added that this was alleged to have happened four times.

A Guidance Counsellor with the teenager’s school told  Judge McNamara that the teenager was one of the school’s best students.

She said he is a good student but is not interested in sport.

She said that he had come to her and told her that he had been accused of sexual assault.

She said that the teenager is “not streetwise” and added that he is very shy around females of his age and he would be known for this among his peers.

The guidance counsellor said the teenager’s school work had suffered since the accusations had surfaced.

The teenager’s lawyer asked the judge to keep the case in the District Court.

Judge McNamara said she would put the case back for a week to make her decision.