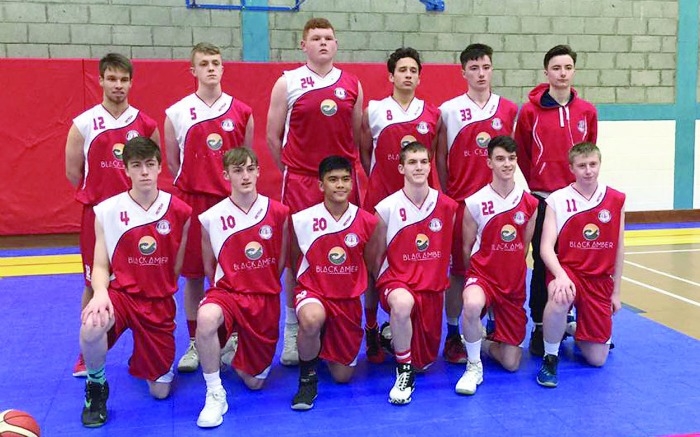 TEMPLEOGUE ran out comfortable 70-53 point winners over Liffey Celtics when they met in the semi-final of the Under 18 Boys Dublin Basketball Cup on Friday.

Both of these teams were losing semi-finalists in the recent National Cup and met earlier this season in the league with Templeogue winning by 12 points.

And they made a decent start again, taking a four-point lead before Liffey fought back onto level terms, 11-11 by the end of the first quarter.

TBC upped the tempo of their game and took a nine-point lead into the halftime break 35-26 only to see Celtics cut the gap to three points.

Again Templeogue pushed on with the aid of good inside play from Mark Gilleran and Conall Gordon that helped them extend the lead into double figures by the end of the third quarter.

Some excellent play from point guards Sean Daly and Kris Arcila, along with excellent scores and defensive work by captain Sam Walsh, quickly put the game beyond the reach of Celtics.

Pushing for their fourth Dublin Cup in succession, Templeogue will be quietly confident having also beaten UCD in league competition just a few weeks ago.