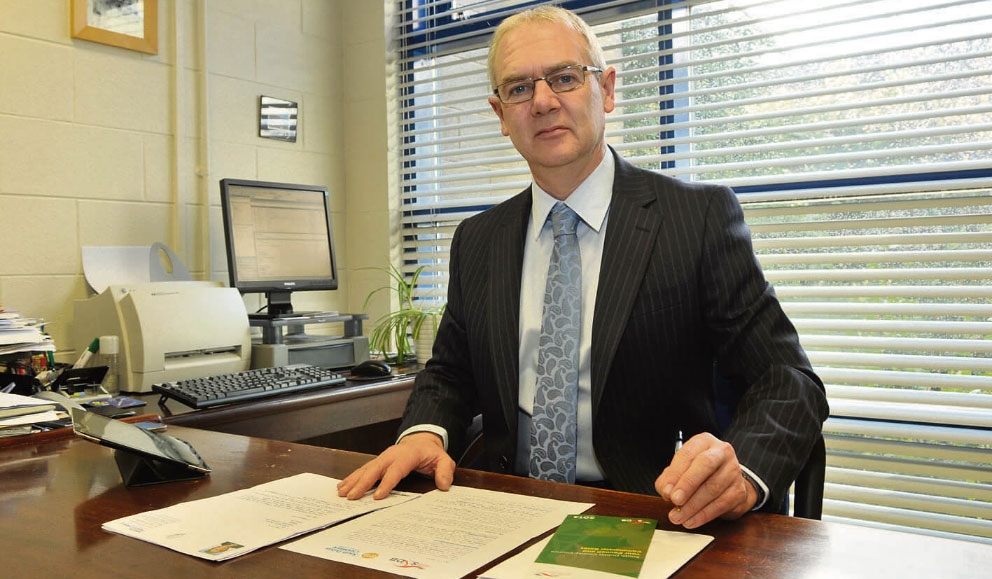 The boom is back – but in a smarter and wilier way

THE BOOM is back, but in a smarter wilier way as people are thinking more about how they spend their hard-earned cash compared to that of the Celtic Tiger days.

Chief Executive of South Dublin Chamber of Commerce, Peter Byrne, has shared his thoughts on how the year went for local businesses.

“It was a good year in nearly all sectors. In that we mean that sales and activities have improved and increased more or less across the board. More people are being employed and of course that means they are spending more,” he said.

“In 2015 and 2016 as the employment rate increased, we saw people slightly hesitant with their money because of fear from the recession, and now this year that shock and damage caused by the recession is being lessened.”

“In 2018, people shook off the shackles and regained that confidence in spending their money a little bit and are spending well now, in a way that is recession-proof.”

The Celtic Tiger – or ‘the boom’, a term used to describe the period in Ireland that started in the mid-1990s – was a period of massive economic growth before the Tiger died and Ireland entered into recession in 2008.

Now with property costs reaching boomtime highs, wages on the increase and the return of the lost generation as thousands migrate home, Peter talks to The Echo on whether or not the boom is well and truly back.

“Most comparisons with the Celtic Tiger are accurate because of the rate in which money is being spent, but a key difference is the psychology around spending money. By that I mean people are thinking a lot more about how they spend their money,” said Mr Byrne.

“They’re not thinking ‘Wow, we’ll spend all of our money on this and that’ because I think people know that it is circular and we will be hit by another recession eventually – just hoping that we won’t for a long time.

“As of now people are wilier about how they spend and we’re not getting any of the nonsense that we got in the boomtime.

“All indicators say that 2018 was a good year for business, but it’s not good enough for just one sector to be doing well. In order to build and have a strong community we want everyone doing well.

“We want everybody to be able to go out to a restaurant or to the cinema if they want to – so we can build on that over the next few years.”

As Chief Executive, Peter is responsible for the development and strategical planning for the chamber and now with Brexit on the horizon they are also tasked with advising businesses on how they can deal with the tailwind caused by Britain’s impending departure from the European Union.

He said: “There are two major challenges that businesses will face in 2019 and the first of those is the one that’s on everyone’s mind – when Brexit comes to be what it is.

“It is a deal between the European Union and England, but as the nearest allies to the UK we will feel it probably worse than any other country in Europe.

“If it is managed well then everyone will do well and we have been preparing well, but the biggest problem is the uncertainty around it – and that is one thing businesses do not like, uncertainty.

“Housing expenses is another challenge for the new year.

“Wage inflation is occurring and we can see more people being employed, but housing rents and the cost of buying a home is also increasing to a point where it’s too high, so it is very frustrating.

“It is difficult to understand too, because people see that there is plenty of land and material there but there isn’t enough being built to meet the demand.”