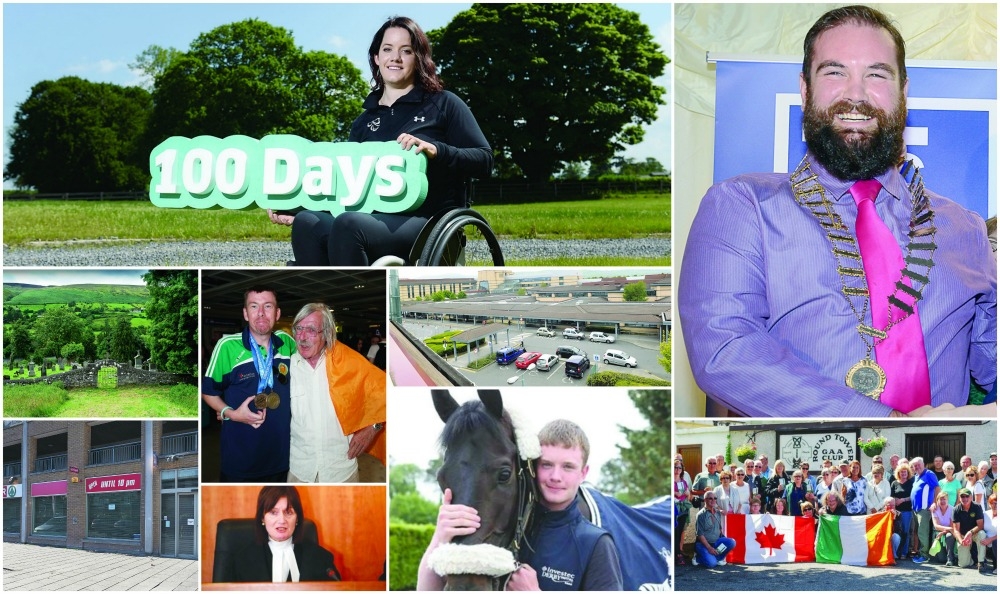 The Echo Year In Review July 2016: Death of Philip Preston, Tallaght Person of the Year – ‘a man mountain, with a heart of solid gold’

THE MONTH did not start well with the sudden passing of Philip Preston, who the previous November had been crowned Tallaght Person of the year 2015. Philip was a larger-than-life character who did great work as Youth Development Officer with Tallaght Rugby Club.

A proud Tallaght man and ambassador, Philip, who grew up in Jobstown, passed away after a suspected cardiac arrest. An energetic supporter of Tallaght and its people, especially the younger generation, Philip’s enthusiasm for his community was admirable and infectious – with the Tallaght man possessing a natural ability to encourage, inspire and unite.

Remembering Philip, Jim O’Connor of Tallaght Rugby Club summed Philip up best. Jim told The Echo: “He was a big, big man with a big heart and the kids loved him.

He made a massive impact as a player, but where he truly excelled was through his work with the juvenile teams that he took out every Sunday.

He was a man mountain with a heart of solid gold, his contribution to our club will never be matched on or off the field.”

Tallaght and West Dublin is constantly changing. An iconic sign on the Tallaght landscape was the Fig Roll billboard on the former Jacob’s Biscuits factory on the Belgard Road which is now being developed by Amazon as a date centre.

There was bad news for up to 8,000 children in West Dublin during the month as the HSE closed the outpatient trauma service in Tallaght Hospital.

Any child that needs a follow-up review with a consultant or who needs specialised treatment for a break, will now have to travel to Our Lady’s Children’s Hospital in Crumlin – which had an outpatient waiting list of 13,089 and an orthopaedic waiting list of 1,544 when the Echo broke the story in July.

Judge Bridget Reilly bid adieu to Tallaght District Court when she sat for the last time in the court.

Judge Reilly started sitting regularly in the court in 2014. A native of Co Westmeath, Judge Reilly practised as a barrister for a number of years and worked in civil law.

As one of the most senior and experienced District Court judges, Judge Reilly regularly sat in Kilmainham District Court until it closed in 2008 and sat for a number of years in the Drug Court which was set up in 2001.

She told Tallaght Court before she started her list on her last day: “Some of you may be happy to hear that this is my very last day sitting as a judge in Tallaght.”

Before she rose for the day, the President of the Tallaght Bar Association and local solicitor, Kevin Tunney lead the tributes.
Mr Tunney said: “I would like to wish you well on your retirement. We are all going to miss you.”