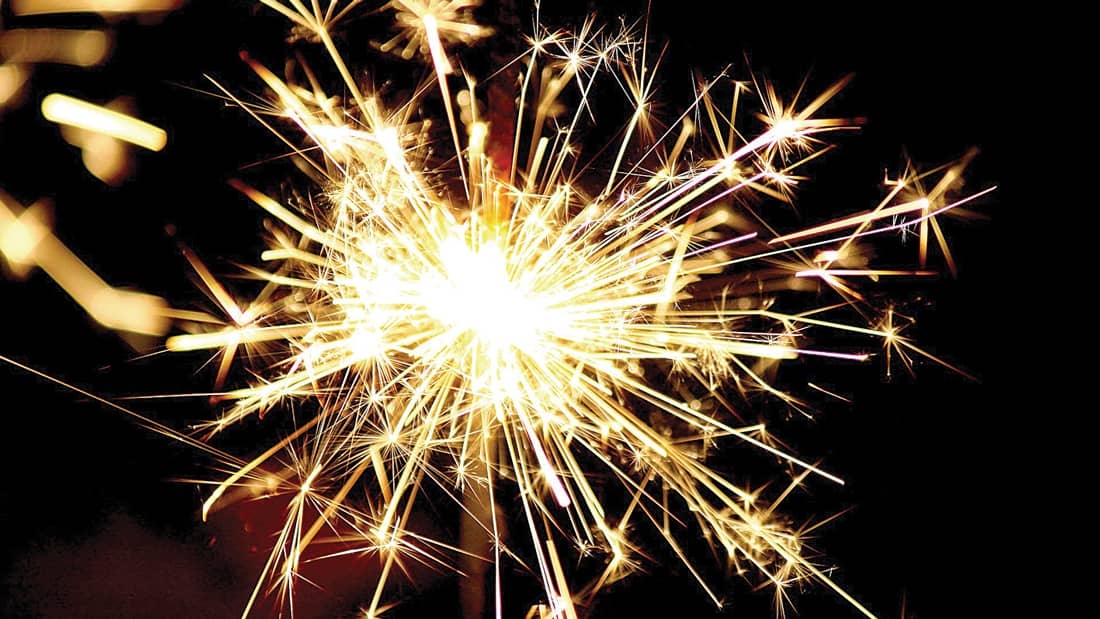 ‘The time is to act now, not to wait until someone is hurt’

THE use of fireworks in housing estates around the county, including instances where they were put through letter boxes and one narrowly missed a couple and their six-week-old baby, has prompted numerous residents to contact their local councillors to complain.

While it’s not uncommon to hear and see fireworks being set off around the county in late September, this year it seems to have begun even earlier, with residents in Tallaght and Palmerstown stating that it’s been going on for more than a week so far.

Fireworks going off at Halloween

The issue with fireworks has been particularly notable in Palmerstown, where in the past week two letterboxes were targeted with bangers, while a couple and their six-week-old baby were reportedly “narrowly missed” by a rocket that was launched at them from the nearby laneway at Glenaulin Fields.

Alan Hayes, an Independent councillor for Palmerstown-Fonthill, said: “The time to act is now, not to wait until someone is seriously hurt or their house is burnt to the ground.

“We need more gardai patrolling the streets, lanes and neighbourhoods where these rockets are being launched at people and their property.

“We also need the Revenue Commissioner to use their considerable powers to identify and stop these items before they ever leave the ports and before they hit the roads in vans, in some cases from Northern Ireland.”

Cllr Hayes added that he has written to garda management to request an increased response when incidents of this nature are reported, and he advised anyone who sees fireworks or rockets being launched in the direction of other people to call 999 and report it.

He has also appealed to parents in the area to know where their children are, and to take action if they discover that their children have been setting off fireworks.

“If your child is playing with unregulated fireworks, they risk serious injury or death, so if you smell the sulphur off their clothes or you find related paraphernalia, please take an active role in deterring this anti-social behaviour,” said Cllr Hayes.

In Tallaght, Fianna Fáil councillor Charlie O’Connor said several of his constituents have contacted him about fireworks in the area, however there have been no serious incidents.

“There has been a little bit of a reaction from people in the area in relation to fireworks, because it does cause annoyance,” Cllr O’Connor told The Echo.

“I’m not sure how tolerant people will be between now and the end of October.

“I don’t want to be a killjoy, but fireworks are dangerous.

“It is of concern, and nobody wants to spoil Halloween for people, but having the fireworks going off can be dangerous.”

In relation to overall plans for Halloween, including dealing with illegal bonfires on public greenspaces, Cllr O’Connor said: “I and my other council colleagues have been liaising with council management to see what arrangements can be made to protect our greenspace.”

South Dublin County Council was contacted for comment about their plans for Halloween 2020 in the county, but a response was not received at the time of going to print.