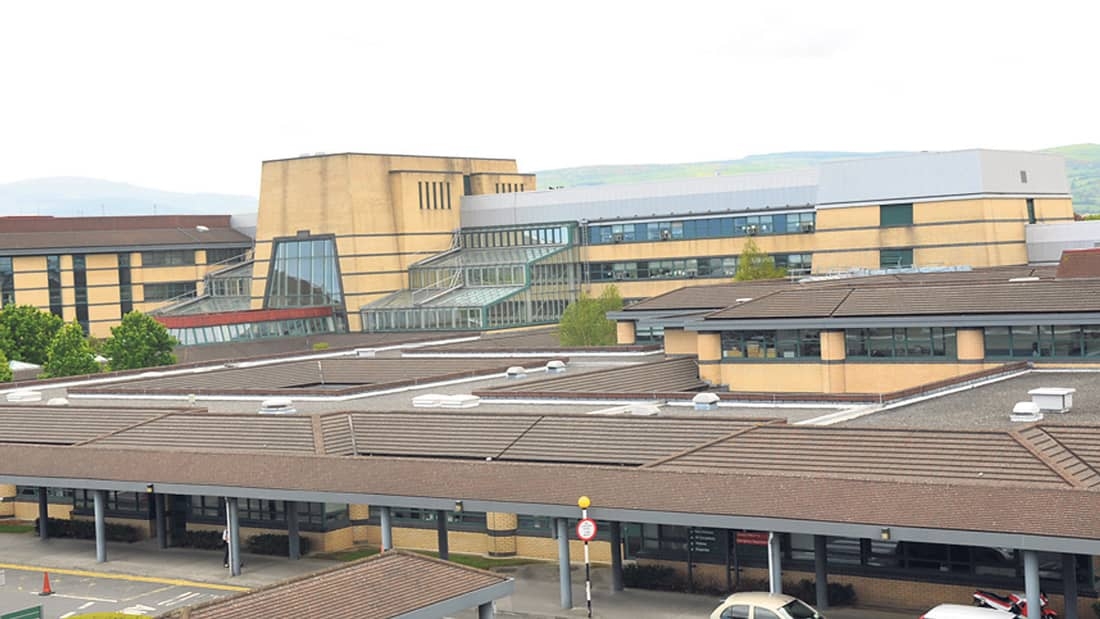 In an attempt to reduce the time medical staff spent logging onto old and slow tenchnology, taking up valuable time and creating bottlenecks at nursing stations, the ICT team at the local hospital rolled out new technology.

Most importantly, the new technology would give clinician’s a single sign-on, enabling them to access all of the different systems required for a patient’s care with a single user ID and password, so a patient’s data can be quickly accessed and updated.

As outlined in the hospital’s Annual Report 2019, which was released last week, three areas with different needs were identified for the trial – Acute Medical Assessment Unit (AMAU), Age Related Health and the Oncology Day Unit.

According to the Annual Report, clinicians were frustrated at the slow login procedures to gain access to up to 17 different systems – including patient records, medical images, patient admin, ordering, discharge procedures and email.

According to the Annual Report: “Initial results were impressive throughout the pilot project.

“For example, the AMAU team had initial time savings of 27 minutes.

“By improving workflows throughout the pilot, this increased to up to 58 minutes for each healthcare professional in every eight hour shift – valuable time that can now be spent with patients.”

According to the hospital , healthcare professionals have reported positive experiences using the single sign-on technology.

“With a single user ID and password, initial access time to reach the PC desktop has been reduced from over 31 seconds to less than two”, the hospital documents in its Annual Report.

“This login then gives access to all the relevant clinical applications for which that user is authorised to access from the desktop without the need for further logins or multiple user IDs and passwords.

“Staff have described relief at not having to recall a plethora of usernames and passwords during shifts.”

Building on initial time savings, the project team also introduced technology that meant staff could use ‘tap and go’ technology with their staff identification badge, which is ‘delivering further benefits’.

According to the hospital, improved governance and oversight is now possible with the introduction of new technology.

“It is much easier for managers to see who did what task and which patient data was accessed by whom”, the hospital outlines in its report.

“The audit trail is much more complete should issues arise.”

The hospital documents that the streamlined single sign-on process has had an immediate impact on productivity and has been well received by staff.

“[Staff] are hugely positive that they can give a better service to patients”, the hospital reports.

“The plan now is to continue the rollout of the solution to other areas of the hospital.

“Clinical and operational return on investment is being measured as the project extends.”

Tallaght University’s Annual Report is available to read on its website, with further technological developments listed under the Digital Enabled Care section.

Visit the News section on www.tuh.ie to read the Annual Report 2019.

NEWER POSTJackie’s Florist to reopen following Covid scare
OLDER POST‘The time is to act now, not to wait until someone is hurt’