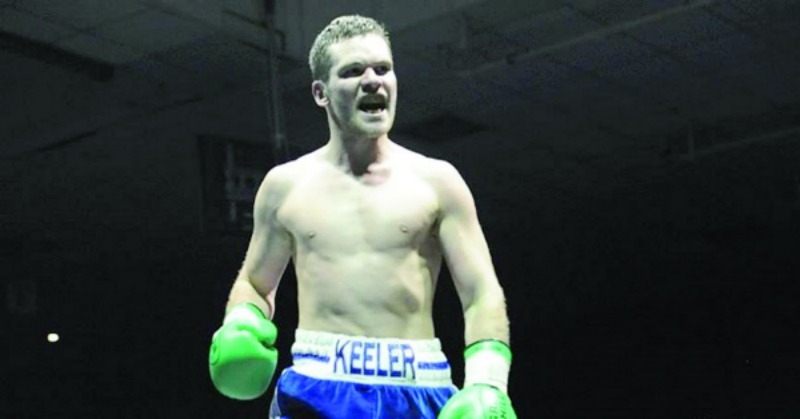 The wait goes on for eager Keeler

LUKE Keeler will have to wait a little longer before making his return to the ring after it was reported that he has been scratched off the Murphy’s Boxing show scheduled to take place in Massachusetts later this month.

A packed bill for this event has seen the Ballyfermot middleweight sidelined along with Spike O’Sullivan.

It is a disappointing development for Keeler who was looking to make a return to winning ways after suffering a second loss to Tom Doran in their clash for the WBC International Middleweight title back in April.

A domestic show may well provide Keeler’s next stop with a clash against Darren Cruise for the Irish title also on the cards.
The Dubliner has fought 12 pro bouts, winning 10 of them, half of which have come by way of knockout.