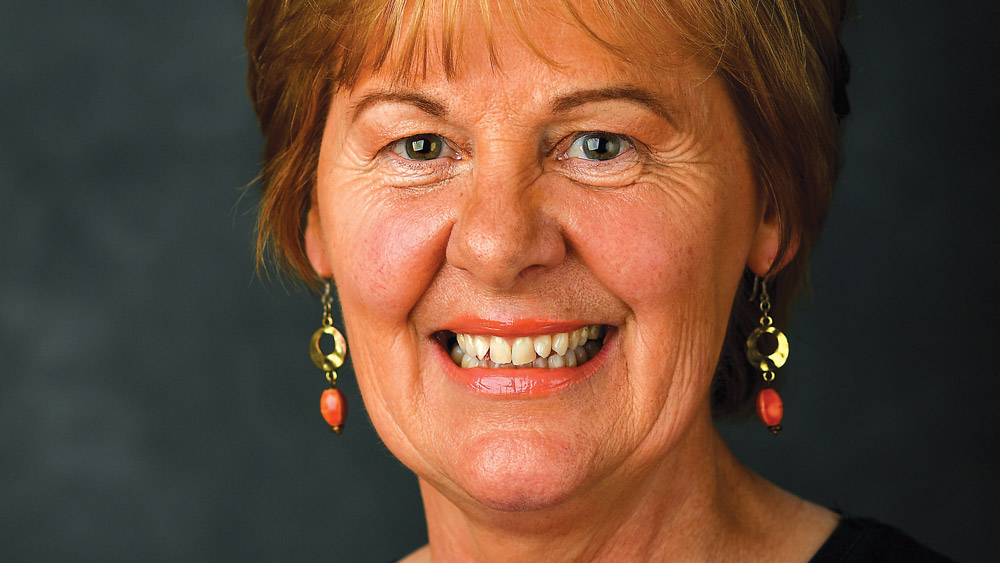 The Whistleblower’s Secrets: A story about becoming Mary and overcoming all odds

On Wednesday July 6 the autobiography of Harolds Cross’ Mary Whelan, ‘The Whistleblower’s Secrets: A story about becoming Mary and overcoming all odds’, will be launched at Hodges Figgis at 6pm.

Mary grew up as a deaf child which caused her a lot of traumatic events. Being deaf, people don’t see your disability and because you look the same as everyone else, they forget that you have a disability.

This made people impatient, intolerant and frustrated as Mary wouldn’t respond to people if they were talking to her. All these events have caused huge anxiety for Mary.

“I experienced people perceiving me as being stupid and shouting at me all the time, thinking that if they shouted loud enough, that I would miraculously hear them. It was very tiring for people to have to keep repeating themselves, as a way to try and make me hear them. When this, along with the shouting, didn’t work they would get extremely angry with me. It was a constant experience for me during my deaf years to have people permanently angry with me. As you can imagine, what I’ve just described caused me to retreat into my shell and my world became very lonely, insular and isolated,” explained Mary.

For many years into her adulthood, she had struggled with learning and participating in individual and group events.

Over a time span of 10 years and many, many stays in Crumlin children’s hospital, due to multiple operations, and after daily visits to ear specialists, Mary regained her hearing.

According to Mary this period was equally as traumatising as being deaf. She said that it is amazing to regain your hearing, but it is also very scary for many other reasons as the rehabilitation process was exceptionally intensive.

“When I was deaf I couldn’t hear at all; when I began to regain my hearing, I used to hear the words incorrectly. Therefore, I had to start from scratch, to learn the language and the vocabulary all over again. I found this very trying, challenging and exhausting. However, in the end, to be able to hear bird song, bicycle bells, music and all the everyday sounds was a joy for me,” said Mary.

Basketball has always been a way of escaping for Mary. It took a lot of courage to persist and to not give up, even though hearing was very important to learn the game.

However, the physical exercise gave Mary an opportunity to release all her anger and frustrations. That was one of the things that helped her hang in there.

Soon she noticed that the more she practised, the better she became. She discovered that the games she had played as a kid, were transferrable to the game of basketball.

“This hugely motivated me. I had to draw on other senses, in particular my visual senses, to compensate for my lack of hearing.

“This gave me an edge over the other players and was one of the things that helped me to excel as a player. It was at this point that I fell in love with the game and I knew that it was something I wanted to do for the rest of my life,” remarked Mary.

Eventually she become a Grade 1 and FIBA female basketball referee in Ireland but the main challenge for her this time was that she had to breakthrough in a male-dominated world to achieve this.

Back in 1980s she also had to break through the societal norms and expectations for women. At that time women were expected to stay home and were deemed inferior to men so, travelling around Ireland and Europe, as Mary did, wasn’t appreciated at all.

Even though Mary had a lot of traumatising experiences in her life, she is grateful with who she is today.

She is especially grateful for the people who have helped her develop the qualities necessary to become successful.

She also has some advice for the people who want to become number one in their sport.

“The main advice for the boys and girls out there, who want to become number one in their chosen sport, is to ‘never ever, ever give up’ and ‘if I can do it, anyone can do it’.  The rest of my secrets are divulged in my book,” said Mary.

‘The Whistleblower’s Secrets: A story about becoming Mary and overcoming all odds’ will be launched at Wednesday July 6 at Hodges Figgis.