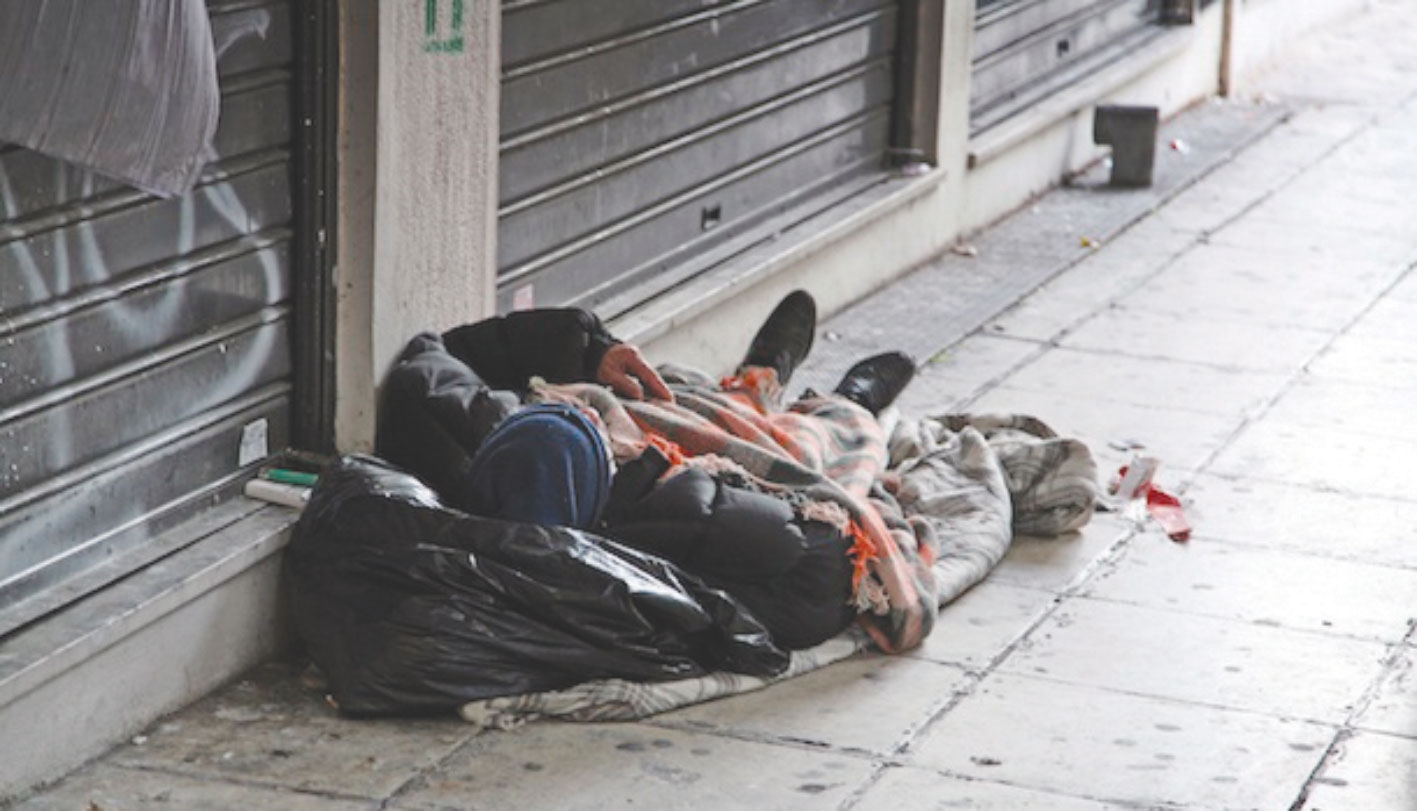 ‘There is no senese of urgency for a homeless hostel’

DESPITE putting forward numerous proposals for a homeless hostel in Clondalkin since his election in 2014, Independent Councillor Francis Timmons is “frustrated” by the lack of action.

South Dublin County Council have not identified a location in Clondalkin for such a hostel, and say “no funding is available to the council to provide this level of care.”

SDCC say the costs of providing an emergency facility in Clondalkin, similar to that in Tallaght, would be met by the Dublin Regional Homeless Executive and the HSE.

Cllr Timmons said: ‘’I have been asking about the homeless hostel since 2014. There is no sense of urgency. How many more people have to die before this is done. It’s extremely frustrating that no proposal has been brought to members about a homeless hostel in three years.’’

The DRHE is the lead statutory response to homelessness in Dublin, and adopts a shared service approach across all four Dublin local authorities.

Currently over 100 families are catered for in homeless hubs which are available at Tallaght Cross and The Abberley in Tallaght, with another one planned for the former Bank of Ireland building in Walkinstown.

In response to Cllr Timmon’s queries, SDCC said the DRHE is currently examining the possibility of acquiring another hub in the county.

“We continue to work with the DRHE and look for suitable locations or property throughout the county which could be used to provide emergency accommodation.”

Cllr Timmons said his Clondalkin Helping Homeless group are collecting “non-perishable foods to help those in need this winter.”

“Anyone that can help out with this can they please contact me. It’s a small gesture to try to help struggling families, the community has responded every year to those in crisis.’’