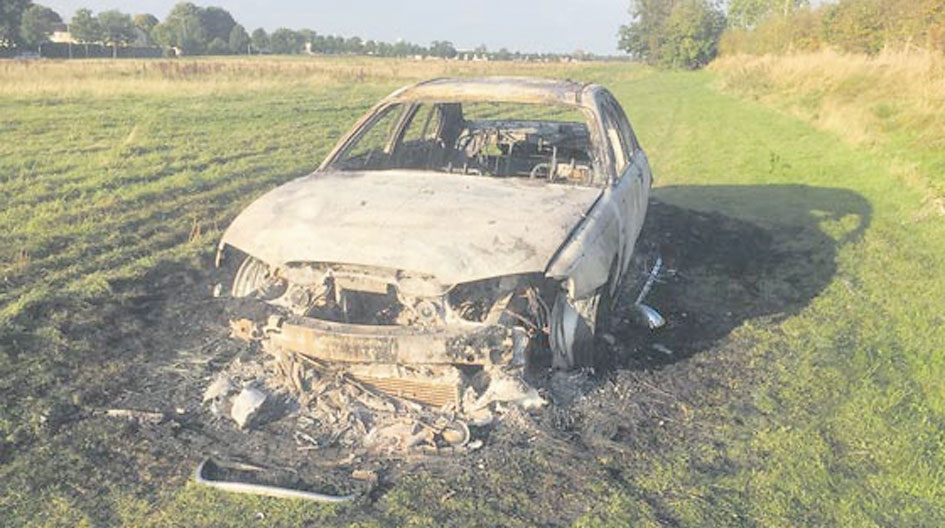 The amount of abandoned vehicles reported to Dublin City Council has increased dramatically in recent years – nearly doubling from 2014 to 2016.

Dublin City Council has two staff members employed in their abandoned vehicles section, along with a contractor who removes vehicles that are deemed abandoned.

She cited concerns in the South Central area regarding “an increase in reports of abandoned vehicles and it taking weeks/months to have the car legally removed.”

In response DCC said they could not provide a breakdown on the amount of abandoned vehicles per area.

However, figures supplied by the local authority, reveal that in 2016, of the 1,293 reports, 337 vehicles were removed.