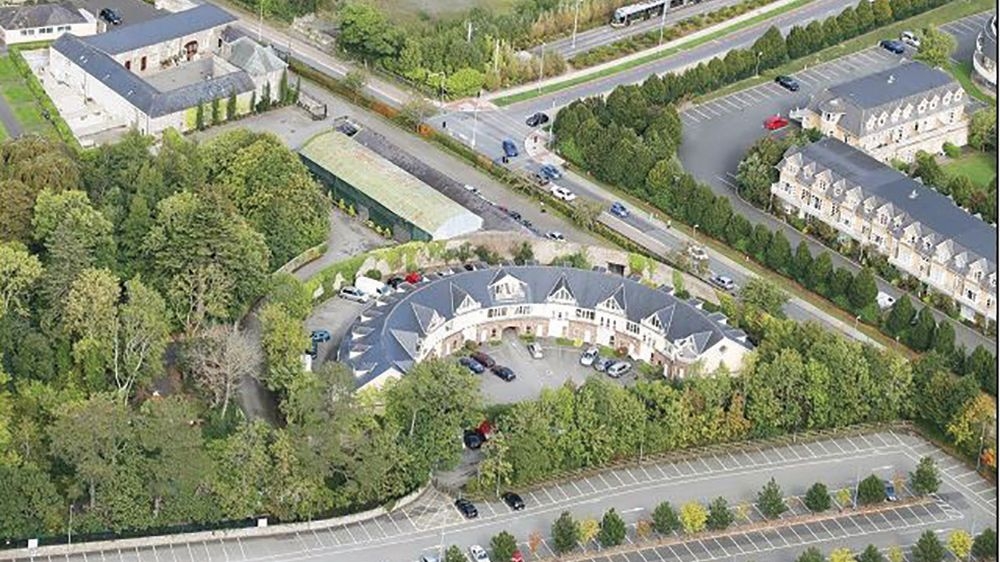 THE 32 apartment units that make up the Round Garden development in Saggart have been purchased by RediResi Icorp, with the development having previously been brought to market by Savills with a guide price of €7.25m.

RediResi Icorp is a joint venture between RediResi UK, which is a rented residential real estate platform, and Irish investors.

The Round Garden Development in Saggart

According to a brochure released by Savills while the crescent-shaped development was on the market, the units produce a gross yearly rental income of approximately €560,000, while the development itself consists of 16 one-bed, 14 two-bed and two three-bed units.

The development is described as a multi-family investment opportunity, and the brochure states that “upon completion of the works, the 32 subject apartments will be fully occupied and let under standard residential tenancy agreements.”