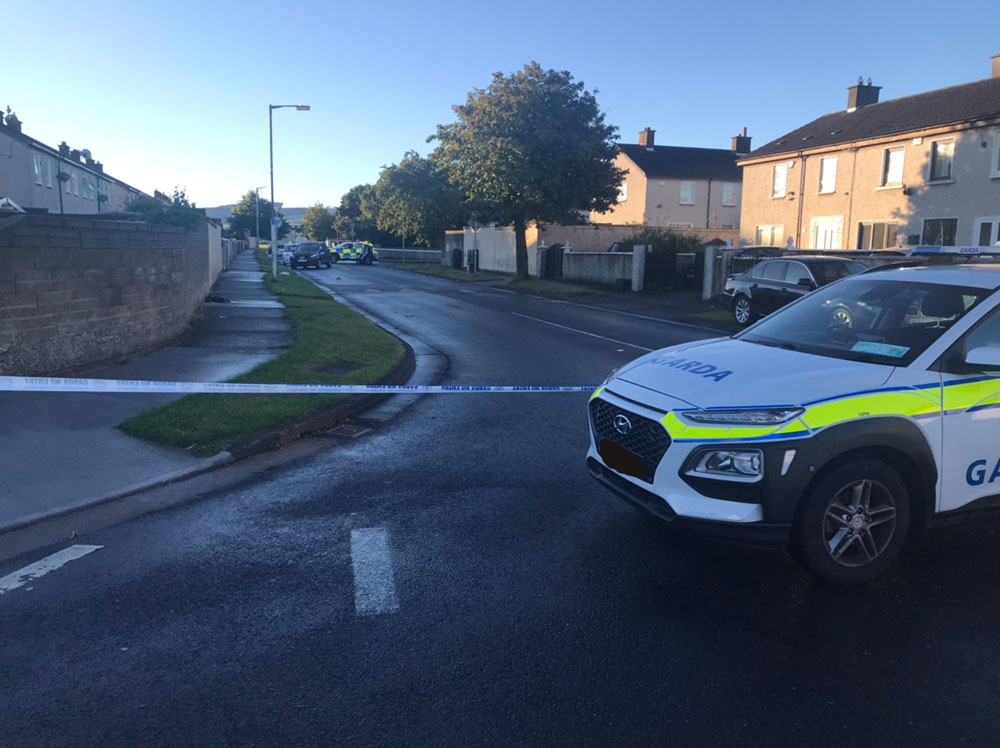 THREE siblings have died following a violent incident in Rossfield Estate in Tallaght in the early hours of Sunday morning.

Gardai, armed detectives and Specialist Armed Support Unit members rushed to the scene in Rossfield around 12.30am this morning where three siblings – two children and an adult teenager were removed from the scene.

Following an intervention by Garda Armed Support Unit members, involving the discharge of less than-lethal devices, a male in his early 20s was arrested at the scene and is currently detained at Tallaght Garda Station under section 4 Criminal Justice Act 1984.

A statement released by Gardai to The Echo this morning said: “At approximately 12.30am, Sunday 4th September 2022 Gardaí were informed of a violent incident occurring at a domestic residence in the Rossfield Estate, Tallaght, Dublin 24.

“Three siblings, 2 children and an adult teenager, were removed from the scene by ambulance to Children’s Health Ireland (CHI) at Crumlin, where all 3 were later pronounced deceased.

“A male teenager was removed from the scene to Tallaght Hospital with serious, but what are believed, at this time, to be non-life threatening injuries.

“Following an intervention by Garda Armed Support Unit members, involving the discharge of less than-lethal devices, a male in his early 20s was arrested at the scene.  The male is currently detained at Tallaght Garda Station under section 4 Criminal Justice Act 1984.

“A female, the mother of the children, who was not injured at the scene, was also removed to CHI Crumlin and is currently receiving medical treatment”.

According to Gardai, all persons involved in this incident are believed to be known to each other.

Gardaí say they are not looking for anyone else in relation to this incident, at this time.

Gardaí in Tallaght have established an Incident Room and all the circumstances of this incident are being investigated under the direction of a Senior Investigating Officer.

The scene in Rossfield Estate remains sealed off and a Forensic Examination will commence later today by the Garda Technical Bureau.

The Coroner’s Office and the Office of the State Pathologist have been informed.

An Garda Síochána say they have put in place welfare supports for, and will continue to support, all members who attended this incident.