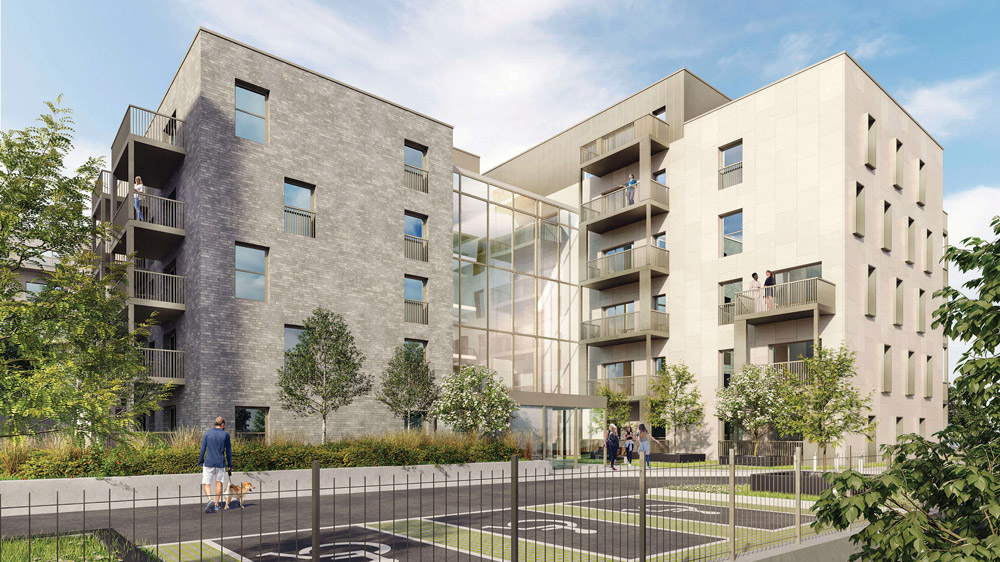 An artist’s impression of Dolcain House

Thumbs down by An Bord Pleanála for 130 apartments

PLANS for the development of 130 apartments at Dolcain House on Monastery Road, Clondalkin, have been refused permission as it would represent “an inappropriate form of development”.

An Bord Pleanála recently refused permission for the development, which was submitted through the planning fast-track system directly to the appeals board in January as a Strategic Housing Development.

Applicant Randelswood Holdings Limited’s proposal included the demolition of an existing single-storey shed, ESB sub-station and oil tank on the north-eastern section of the subject site.

It also encompassed the change of use of three existing blocks (A, B and C) at Dolcain House, which range in height from four to five storeys over basement, with modifications from office use to residential use.

Alterations to the existing blocks were to include the removal of the fourth-floor level for it to be replaced with a new fourth floor at Block A only.

There was provision for an additional floor level to all blocks with two setback floors proposed to the atrium to provide for a height of four, five, and six storeys to Blocks A, B and C.

The construction of a new six-storey Block D to the east of Block B, to accommodate 29 apartment units, was also proposed.

On July 8, An Bord Pleanála decided to refuse permission for the development and outlined a number of reasons for their refusal.

These reasons included their view that it would be “an inappropriate development” as it did not provide pedestrian and cyclist infrastructure to serve future occupants of the scheme.

The subject properties are also adjacent to an asphalt production facility, which ABP said it was not satisfied “would not seriously injure the amenities of future occupants of the proposed development” by reason of noise, odour and air quality.

This is the latest attempt by Randelswood to secure planning permission for a residential development in Dolcain House.

In 2021, the developer lodged an appeal against South Dublin County Council’s decision to refuse permission for 180 apartments at the site which were submitted across three planning applications.

ABP upheld the council’s decision, ruling that the development would “result in a poor standard of residential amenity for future residents” and that it would be “contrary to the proper planning and sustainable development of the area”.

The office building formerly housed the head office for SIAC Construction and went on the market in September 2018 for €4.8 million. 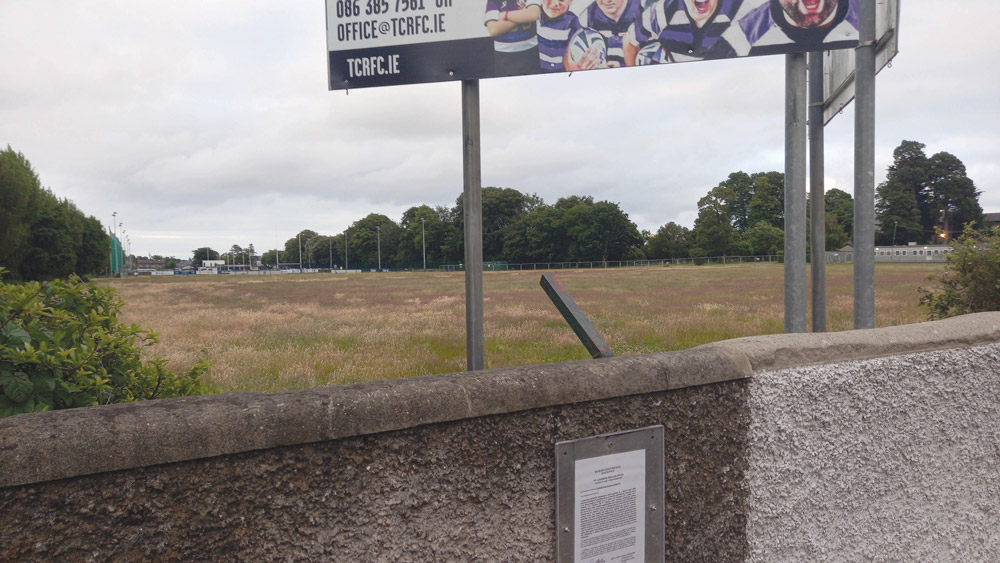 PLANS for 364 build-to-rent apartments on a site at Terenure College has led to concerns in the community, regarding lack of available... 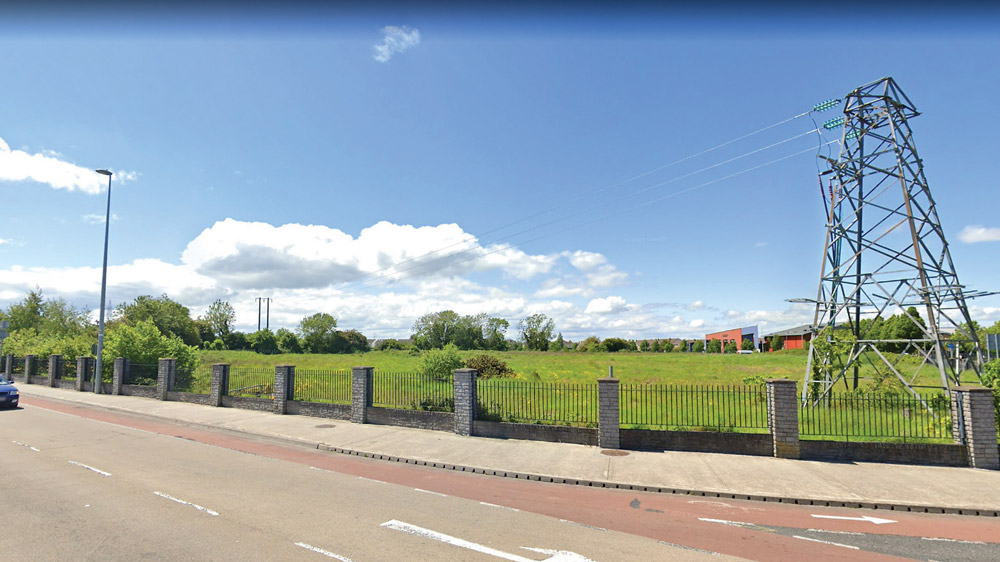 ‘UNDER-pressure’ South Dublin County Council is set to pay a €1.35m contribution towards a private developer’s costs in a bid to resolve...