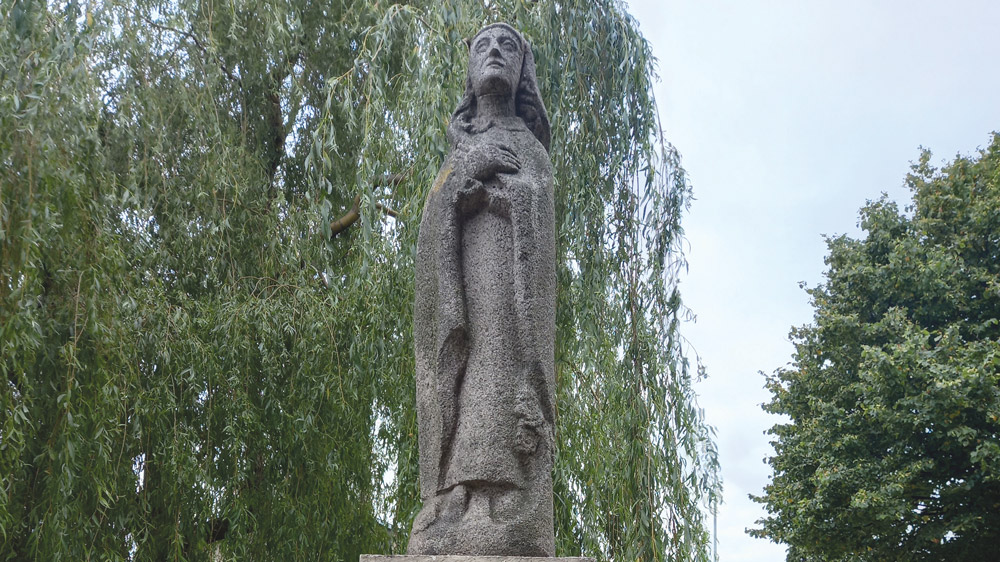 Plans to move Our Lady of Assumption from roundabout

THE Our Lady of Assumption has been looking out for the people of Ballyfermot ever since her statue was installed in the middle of the landmark roundabout in the 1970s.

With plans in place to move Our Lady and redesign the roundabout for a new bus corridor, The Echo visited the church and spoke with one parishioner who was instrumental in the upkeep of the iconic reverent after it was vandalised 30 years ago.

Ballyfermot resident Dorothy Kenny was saying her Hail Mary’s in church on Wednesday morning, but was happy to explain the background.

“We got the statue in and around the 70s. Then somebody broke it. Some fella came up and lost his head with it,” she said.

“Then myself, Jimmy Keating and another man, I can’t think of his name now, we made a collection and we went around and got it fixed.  We used the say a rosary at it. There was a 7pm Mass in the evening, and we used to say the rosary there at 6.30pm and then come in.” 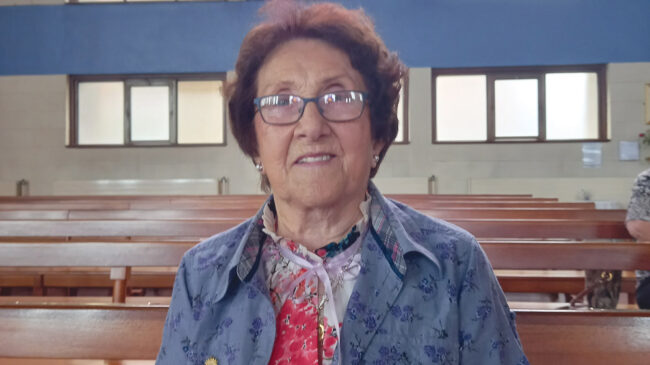 Dorothy was informed of plans to remove the statue three years ago by her grandson, who works in the civil service.

“He asked me about it but I said ‘don’t move that statue I put it there.’ It holds up traffic but it would be lovely if they left Our Lady in the middle of the road.”

NTA plans published this week indicate that the statue of Our Lady will be “relocated”, however where she will go, is unclear at this stage.

Fr Adrian Egan, who was busy preparing for 10am Mass, said the parish were unsure at this time what will happen to the statue.