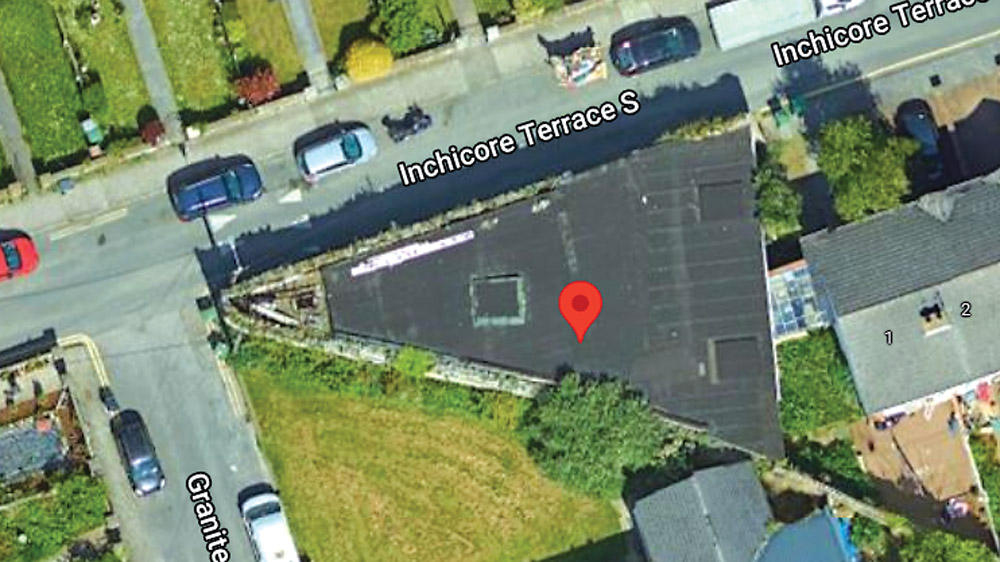 Thumbs down for ‘visually incongruous’ proposals

PLANS for the demolition of a light industrial building on Inchicore Terrace South, to make way for the development of a two-storey house within walls that are a protected structure, have been refused permission.

In refusing permission for the proposal last month, Dublin City Council said it would represent “significant overdevelopment” and would be “visually incongruous”.

The planning application was submitted by Alan Weber last April, where Mr Weber outlined his plans for the development in Inchicore.

The proposed works included the demolition of a single-storey light industrial building, located within stone boundary walls which are a protected structure.

This demolition would pave the way for the construction of a two-storey, five-bedroom house consisting of a single-family dwelling.

A new east boundary wall/side wall for the house to be attached to a side shed at 1 Grattan Court was also proposed.

The submission included plans for a terrace balcony to be located at the first floor level at the rear (south) boundary and a roof garden with 1.8m high screens for privacy to be located on the west side of the house.

A new pedestrian entrance gateway was proposed at the north-east corner of the property with the removal of part of the stone wall at this location, to facilitate access from a public path on Inchicore Terrace South.

A new pedestrian and cycle gateway was to replace the current roller shutter at the existing entrance accessed from Inchicore Terrace South.

Provision of five bicycle parking spaces and bin storage was to be provided in an entrance courtyard.

Works also included the maintenance and repair of the stone walls, the extension of the existing drainage system including SuDS measures and associated site works.

The contentious plans attracted 30 third-party observations, where concerns were raised about the scale and height of the development, the potential for overlooking of adjoining properties, the lack of car-parking provision, and a lack of sensitivity to the architectural heritage of the area.

On June 16, Dublin City Council refused permission for the plans, on a number of grounds.

These grounds include the local authority’s view that the development would “be visually incongruous and out of character for the existing development along Inchicore Terrace South”.

DCC noted that the applicant failed to provide “an adequate quantum of high quality, usable private open spaces” for the proposed residents.

The council said the development “would have a significant and seriously injurious impact on the special architectural character, setting and amenity” of adjacent protected structures.