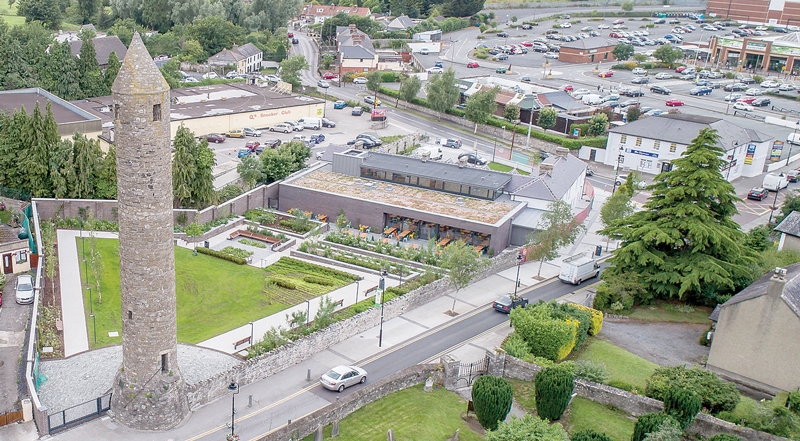 LOCAL people are being encouraged to join Clondalkin Tidy Towns in the new year, after a successful year for the group which saw 2,000 volunteer hours going into the planting of 10,000 bulbs in the 1916 garden in Clondalkin and the placement of 100 barrels of flowers in and around Clondalkin Village.

Other work that was carried out by the volunteers during 2017 included the erection of a new 1916 commemorative stone, the repainting and replanting of numerous flowerbeds, graffiti removal and the establishment of a wildlife garden in Clondalkin Park.

The group carried out this work as part of a team which included local businesses, local elected representatives, South Dublin County Council, TUS and local schools.

Now, having reflected on the positive impact the group has on their community over the year as a result of the miles of grass they have cut, the edges they have trimmed and the tonnes of litter they’ve collected, Clondalkin Tidy Towns are encouraging people to join them in the new year.

The committee is free to join, and if you want to find out more details and keep up to date with upcoming events then follow Clondalkin Tidy Towns on Facebook.