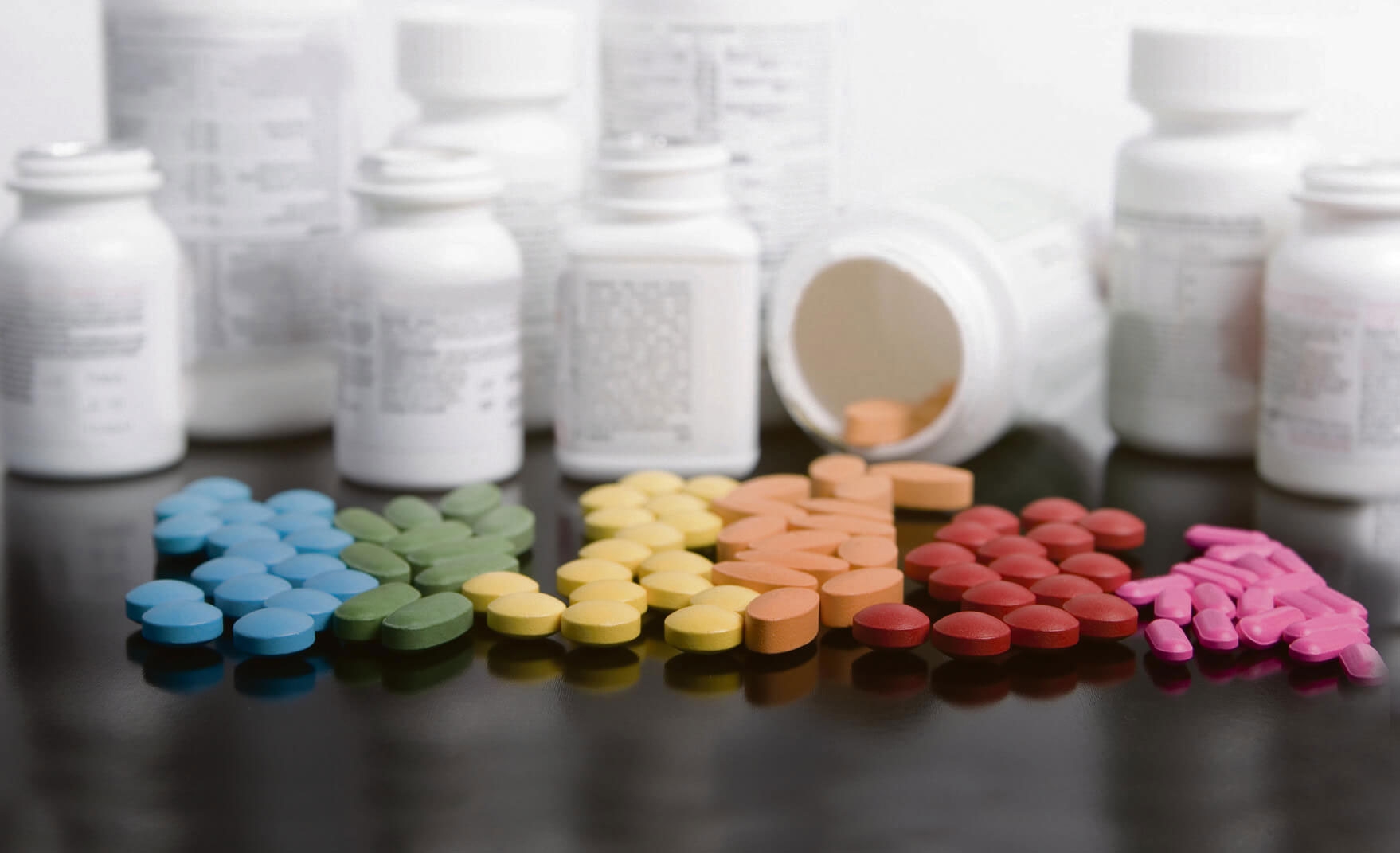 Travellers at high risk of drug and related harms

DRUG support groups in Clondalkin reported large increases in recent years of Travellers doing ‘home detoxes’ with methadone, due to “deeply stigmatised” attitudes over heroin use.

Unlike the settled community, drug use was not reported to be normalised within the Traveller community, and remains a divisive and taboo subject.

Recent findings published by the Clondalkin Drug and Alcohol Task Force, identified Travellers, as one of four groups in Clondalkin, at a high risk of drug and related harms.

Whilst heroin was reported to be low-key and very hidden, community workers cited cases of families being ‘burnt out of their homes’ because of a family member’s drug use.

The CDATF area is home to a large Traveller community who are a high risk group for developing “problematic levels of drug use due to the high level of social exclusion, health inequality, educational disadvantage, and discrimination they experience in their everyday lives”.

The findings were part of an extensive CDATF local drugs strategy, launched last week as an effective response to drug harms, policy harms, poverty and inequality.

According to a community worker quoted in the report, Travellers won’t go into drug services because “they are a private group and they don’t want other Travellers to know”.

Interviews with members of the community, and service providers working with them, reported an increase in the use of prescription drugs, cannabis, and cocaine in the community.

For women, the use of prescription drugs, intravenous Melantonan use (as a tanning aid), and the sharing of injecting equipment within their family group were regarded with concerns, as they run the risk of infections and blood-borne diseases such as HIV and hepatitis.

In the CDATF research study, Travellers were among four groups identified as high-risk, along with in-treatment population, families of drug users and young people.

CDATF’s strategy is informed by research published in 2016 which raised concerns that drug policy in Ireland has become more focused on addressing individual drug using behaviour as if these issues were context free.