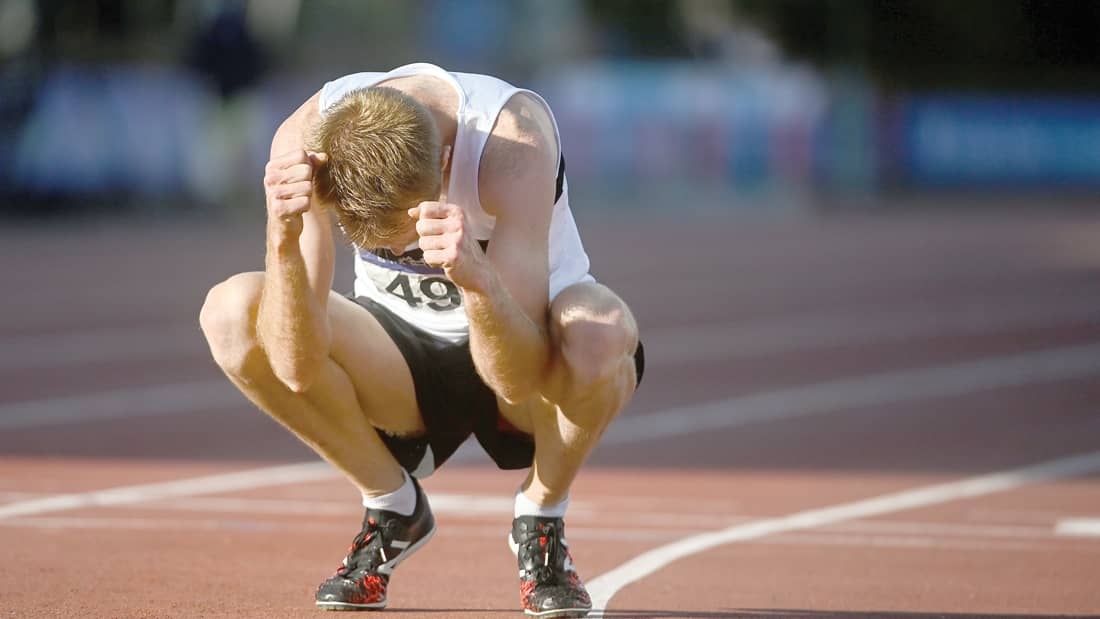 Travers forced to settle for silver in the National 5000m

The Drimnagh man, who won three National Senior 1500m titles over the past four years, stepped up to the longer distance and started as the favourite, with the strongest challenge expected to come from two young rising stars in Irish athletics, Darragh McElhinney of UCD AC and Efrem Gidey of Clonliffe.

Travers set out his stall from the gun by running consistent 64-second laps, with McElhinney and Gidey keeping close order.

The three frontrunners maintained a regimented order throughout the first 10 laps, until finally Gidey lost ground and finished up in third place.

It left Travers and McElhinney to battle it out for the top prize and, with 200 metres to go, 19-year-old McElhinney took the lead, and sprinted best down the home straight holding off the challenge of Travers to take gold in a time of 13.56.00, with the Donore man following him across the line in 13.57.11.

Meanwhile Caoimhe Mackey (1.09.57) placed sixth in the final of the Women’s 400m Hurdles and, in the process, took bronze in the incorporated Under 23 Championship.

Aoife Lynch qualified for the final of the Women’s 100m by placing third in an extremely competitive Heat Three and came home eighth in the medal race.

Eva McPartlan (13.33) was seventh in Heat One of the 100m, while one of the best club performances of the weekend came from Ide Nic Dhomhnaill in the final of the Women’s 5000m.

Having given birth in March, her performance to place fifth in a time of 16.52.57 was outstanding. Both Ide and her sister Sorcha ran in the leading group throughout most of the race, with the former finally finishing less than five seconds short of the bronze medal position while Sorcha placed eighth of 24 starters.

Multi-eventer Lara O’Byrne finished up fifth in the Women’s High Jump Final with a second attempt clearance of 1.60m, having earlier contested the Javelin and placed 10th with a best effort of 27.70m.

Master athlete Emmet O’Briain (4.14.00) finished ninth in the first of four heats in the 1500m, carding a PB in the process while Zak Higgins was unfortunately disqualified in the opening round of the 400m.