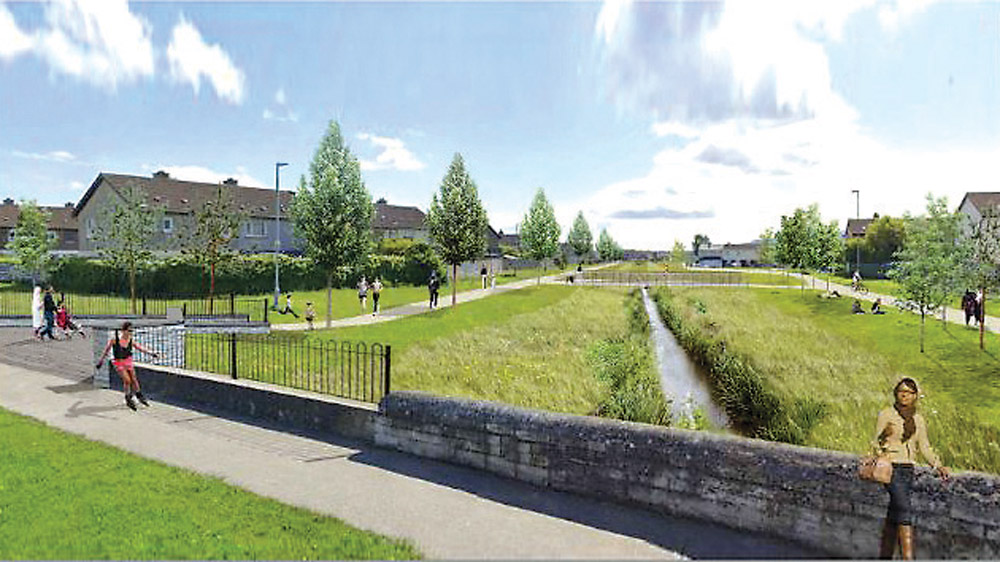 An artist’s impression of Whitestown stream

A COUNCILLOR has expressed reservations about the tree-planting aspect of the Whitestown Stream upgrade, as it could create “future hidden corners that could cause some issues for residents”.

The planned upgrade of the Whitestown Stream in Jobstown, also known locally as the Jobstown Stream, has been a site of anti-social behaviour for several years.

Activities such as illegal dumping and the burning of waste have taken place in and around the waterway, however it’s hoped the €680,000 upgrade investment will curtail these issues.

The project includes the upgrade of existing boundaries and access points at Whitestown Stream Local Park, and a new footpath at Cloonmore to complete a footpath loop.

Overlay works are to be carried out on existing footpaths, while the existing bridge linking Bawnlea Avenue and Cloonmore Road is to be upgraded.

Two new bridges, one at either end of the stream, form part of the plans, as do plans for the construction of a new boundary with an access point at Cloonmore Avenue and Gort Lar.

A natural play area is to be situated adjacent to Cloonmore Road, while there is to be a play or exercise trail every 100 metres.

The public consultation process about the plan ended earlier this month, attracting nine submissions, and were brought before councillors for approval at Monday’s monthly council meeting. 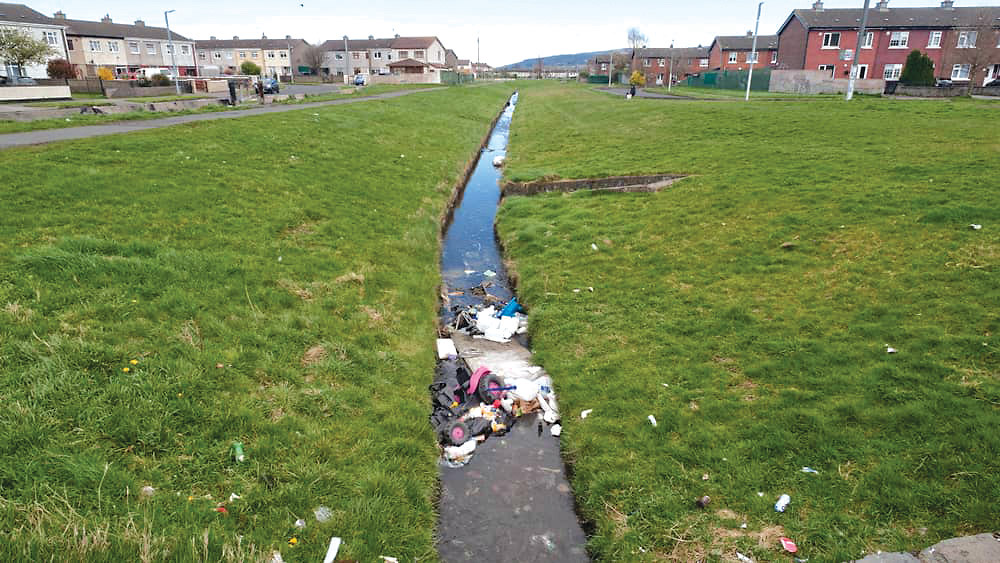 Whitestown stream has a problem with illegal dumping

Sinn Féin councillor for Tallaght South, Louise Dunne, said it was “a really positive thing” for Jobstown but voiced concerns about the tree and hedgerow planting aspect of the upgrade.

“Can we ensure that they’re not planted somewhere that’s going to create future hidden corners that could cause some issues for the residents?” Cllr Dunne asked.

She also added that the playspace portion of the upgrade shouldn’t feature woodchips on the ground, as this could obscure any broken glass that could be there.

“I know in other playspaces, that’s been an issue,” added Cllr Dunne.

In response, Teresa Walsh, South Dublin County Council’s Director of Environment, Water and Climate Change, said these points would be taken into consideration.

In relation to tree and hedgerow planting, Ms Walsh said: “Lines of sight will be preserved, and we’ll ensure that at the detailed design stage.”

As for the surfacing of the playspace, Ms Walsh said: “We’ll make a concerted effort to put in the best possible surface for that particular space.”

The report on the public consultation about the upgrade, known as a Part 8 proposal, was approved by councillors at the meeting. 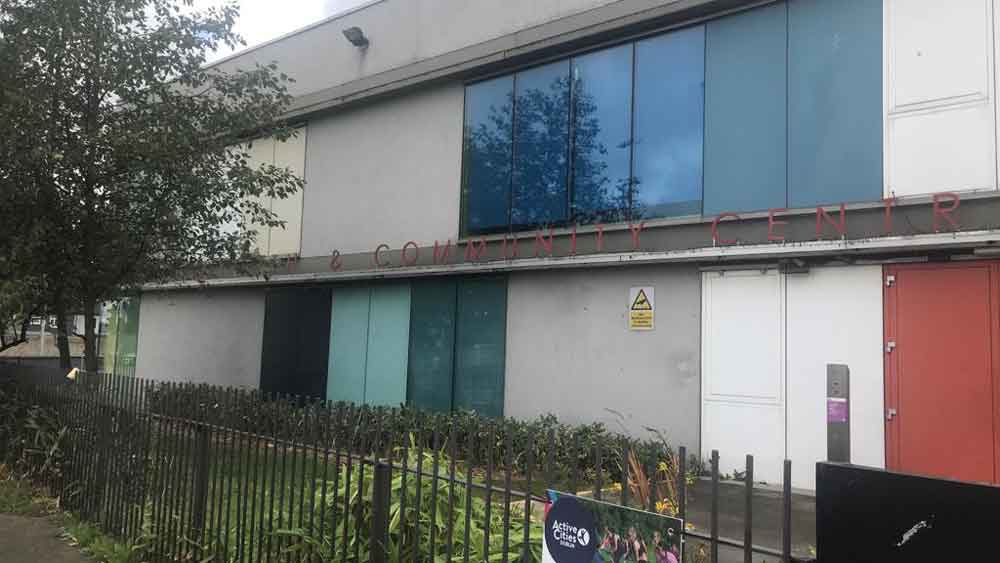 IN RESPONSE to the recent tragedy in Tallaght, the community is invited to attend drop-in sessions this Tuesday and Thursday, September 13... 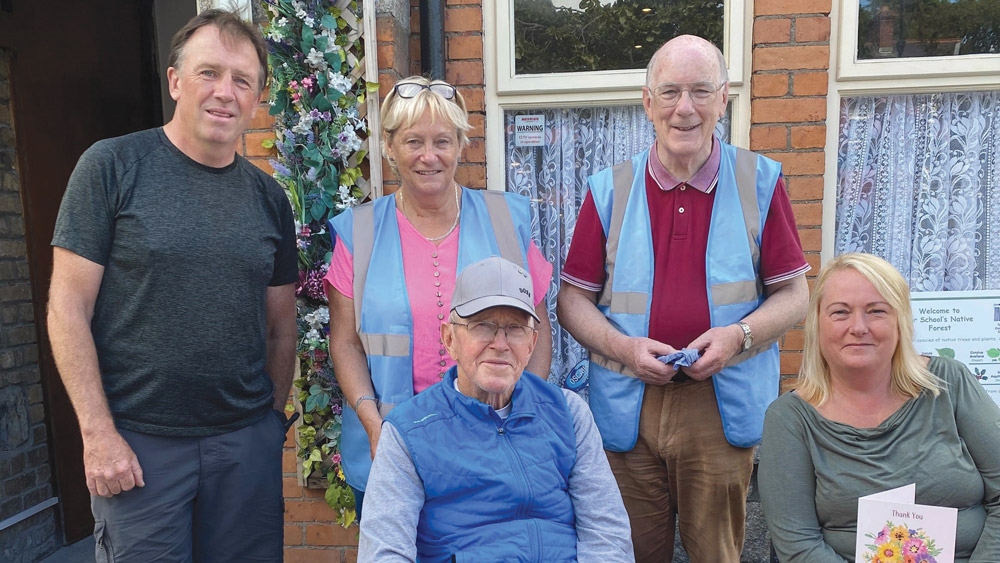