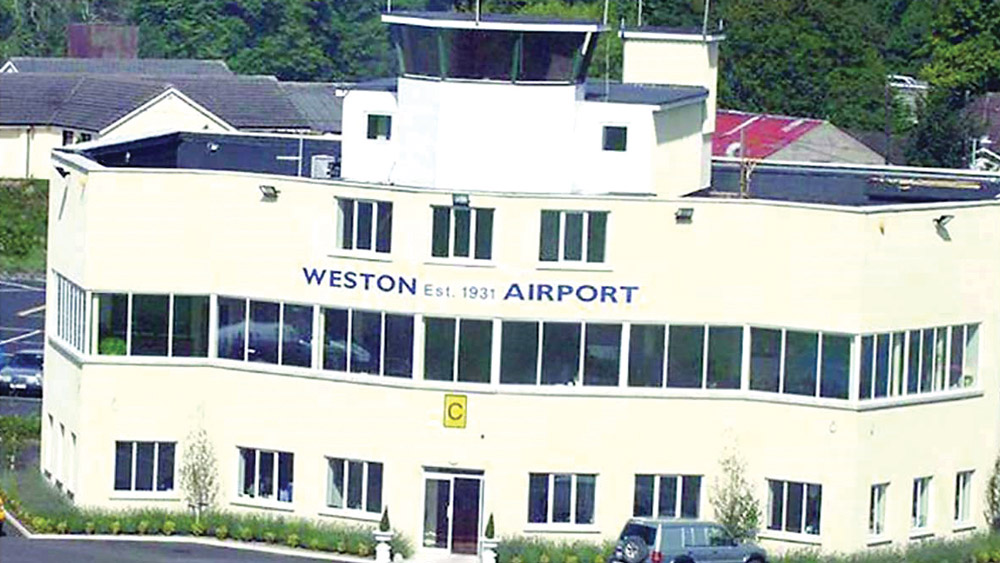 Plans have been lodged for upgrades and alterations at Weston Airport

UPGRADES, alterations, and extension work to the existing terminal building at Weston Airport in Lucan has been lodged with South Dublin County Council.

The proposed development at Backweston Park comprises the removal of an existing canopy and construction of an extended entrance foyer, provision of ancillary café and outdoor seating area and segregated arrivals/departures vestibules at ground-floor level.

Also included is the erection of new signage, relocation of surface water / waste-water infrastructure and enhancements to the existing set-down area and car-park to include landscaping, paved pedestrian zones and a proposed gated service entrance to the airside apron.

Car-park enhancements to result in reduction in car-parking spaces from existing 219 to proposed 191. 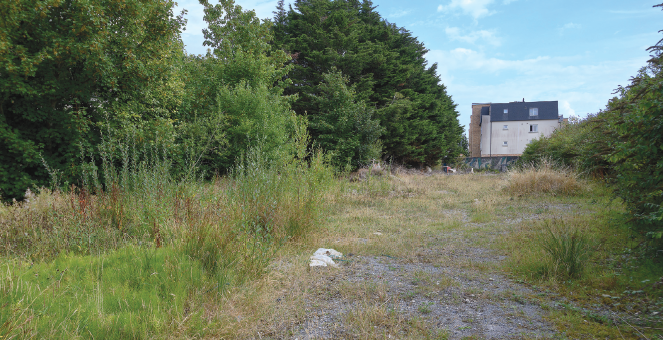 PLANS have been lodged for a four-storey apartment block consisting of 58 age friendly residential units east of Tay Lane in Rathcoole....