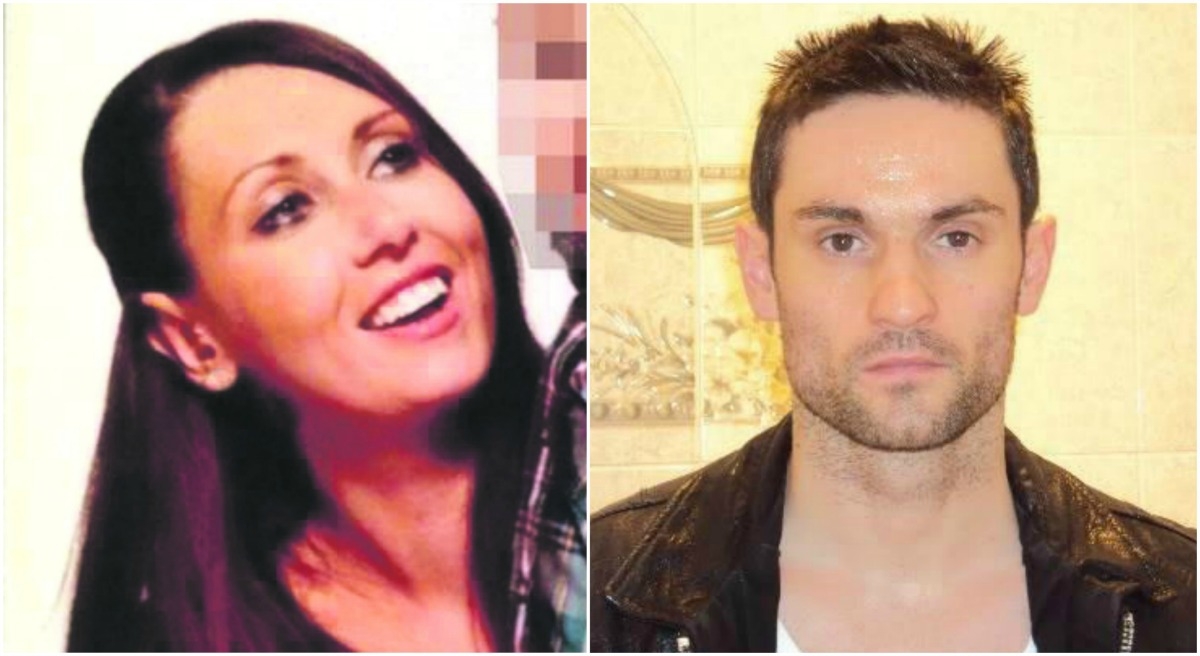 The trial of a Clondalkin man charged with the murder of a Tallaght mother-of-one in the Plaza Hotel in 2014 enters its tenth day today at the Central Criminal Court.

Eric Locke (35) of St John’s Park East in Clondalkin admitted he caused the death of Sonia Blount (31) in the hotel room on February 16, 2014 but has denied he murdered her.

The doctor said he interviewed the accused twice in February and March of this year and had concluded that Mr Locke was able to express his feelings, which he said mitigated against a previous diagnosis of persuasive development disorder (PDD).

Psychiatrists for the defence had already given evidence that Mr Locke was suffering from PDD, but Dr Kelly said this, in his opinion, was a spurious diagnosis.

He went on to say, in his view, Mr Locke has an obsessive personality disorder, which he said is not a mental illness.

PDD is, according to Dr Kelly, commonly diagnosed in children before they reach the age of six, but he said neither family or teachers had noticed any symptoms of PDD.

Dr Kelly noted Mr Locke’s deformed penis, his peer group commenting on this, and his alleged sexual abuse when he was between 10 and 12 as being more likely to be the cause of his social anxiety rather than PDD.

Having watched DVDs of Mr Locke being interviewed by Gardai, Dr Kelly said he found no evidence of serious mental illness as he was able to describe in detail what had led up to Ms Blount’s death.

The doctor also noted that numerous assessments by consultant psychiatrists in Cloverhill Prison had found no evidence of serious mental illness, while he also said that if the court did believe there was some evidence of PDD, he did not believe it was relevant to the commission of the crime.

When asked about Mr Locke’s distressed state, Dr Kelly said there was no doubt the accused was highly distressed, which was evident in the texts he sent to the deceased and his suicide attempt.

On the matter of intent, Dr Kelly said Mr Locke’s insistence that Ms Blount leave a key card at the hotel reception signified his capacity to form intent.

Dr Kelly went on to tell the trial that the accused had told him he put a do not disturb sign on the door after he had killed Ms Blount. He also told Dr Kelly he had thrown away his mobile phone to give him more time to get away.

This was significant according to Dr Kelly, as it showed the accused knew what he was doing, while there was also a deliberate attempt to conceal his responsibility.

It is expected that closing speeches will be made today.