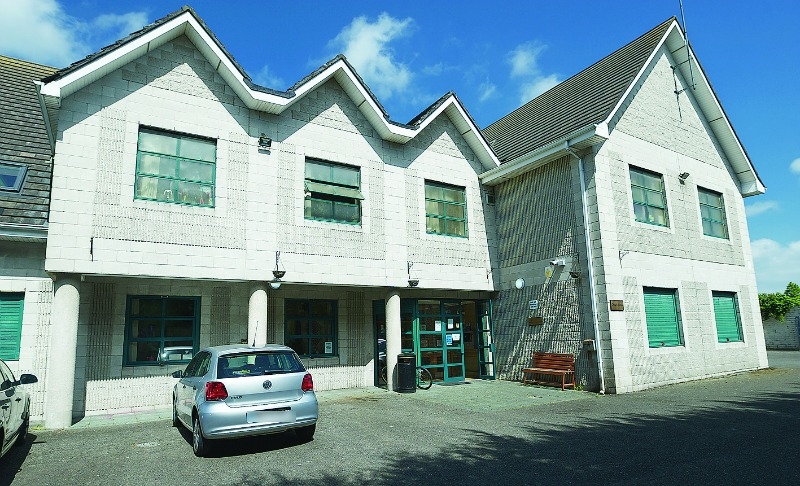 Tower Programme Clondalkin – “we were so poor we were recycling paper”

A PROBATION services centre in Clondalkin struggled with budget cuts to such an extent over the last number of years, that they were forced to recycle paper.

The Tower Programme in Neilstown was established 20 years ago, to train and provide a wide range of supports for ex-offenders.

Initially set up to target young offenders aged 18-28 being released from prison in North Clondalkin, the Neilstown centre has expanded over the years to include wider areas.

“Now we include Ballyfermot and we take in older service users aswell,” said Maureen Cox, Manager at the Tower Programme.

“We operate strict work disciplinary programmes. A lot of the service users are low level offenders. When we are getting them in, they would mostly be skeptical of authorities. However, it does work and over the years, there is a good success rate.

“Most clients that complete the programme progress onto employment or further education with many going to Maynooth or art college. We have also got good feedback from Ronanstown Garda Station.”

The centre received a major boost this week when Minister for Justice Frances Fitzgerald approved close to €10 million for 43 community-based probation projects across the country.

The Tower Programme will benefit to the tune of €337k, which is “needed for new programmes”, according to Ms Cox.

“At one stage we were so poor, we were recycling paper. Ideally a service user would spend two years in the programme, some take less time, but one year is not enough. Money will also go towards testing and training for staff to keep updated.

“We are also in the process of setting up a community garden project and plan to do an out-reach with the community.”

Minister Fitzgerald said: “As well as the rehabilitation of offenders, this funding will deliver programmes aimed at ensuring wider safety to the communities where offenders reside.

“For example €71k has been allocated to COSA, a pilot programme for the provision of community support and supervision of sex offenders. €41k has also been given to the Care After Prison project to assist in prisoner community reintegration, as well as €526k in funding to restorative justice services.

“These projects add value to the core work of the probation service and assist them in enhancing public safety and breaking the cycle of crime,” said Minister Fitzgerald.