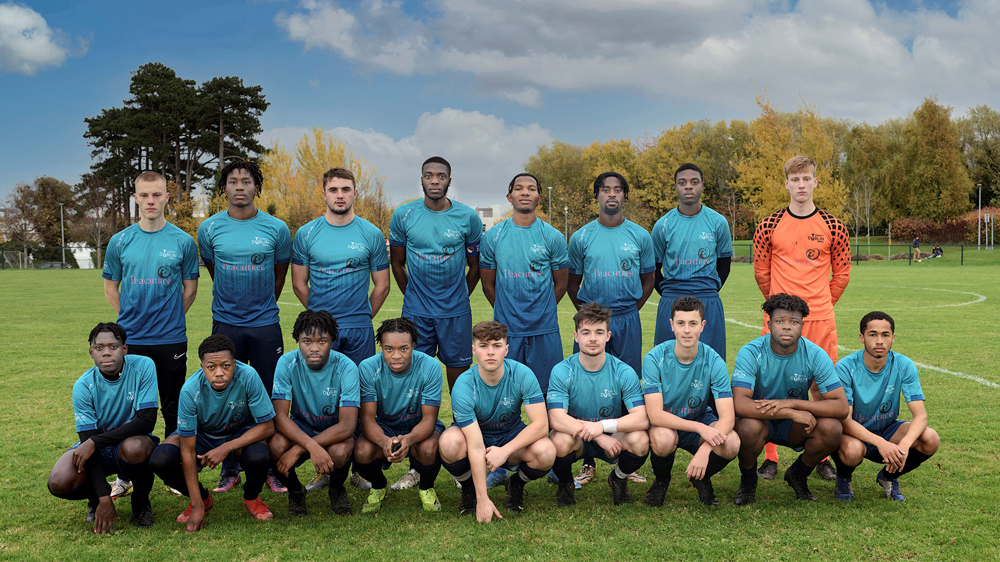 TUD TALLAGHT powered through to the second round of the CFAI Challenge Cup following their 8-0 demolition of IT Carlow at John Hyland Park yesterday.

Played in heavy rain, the match saw TUD take the lead midway through the first half when Eoin Green surged up-field before whipping in a fine delivery to Sean O’Mahony who applied the finishing touch.

Their advantage was doubled on the half hour mark when Jack Funge won possession and switched the play to the in-form Lee McEvoy who duly found the top corner.

The Tallaght side went close to adding a third before the halftime break when a free kick whipped in by Green was just missed by Cole Omorehiowan.

Nevertheless Tallaght picked up in the second half where they left off in the first with Joshua Bamule’s strike parried only as far as McEvoy who needed no second invitation to tuck the loose ball away.

Their fourth arrived when Adam Cleary, who was superb at dictating play in the middle for Tallaght, fed the ball to Green who, in turn, slipped in Bamule and he rounded the Carlow netminder before slotting home.

McEvoy then followed in on a poor clearance to head home for his hat-trick before then winning a free kick from which Green forced a brilliant save.

But from the resulting corner, O’Mahony bagged Tallaght’s sixth and still, TUD continued to press with Green setting up Bamule to make it 7-0 before O’Mahony wrapped up the scoring after he finished off a swift counter attack that was ignited by a great delivery from Funge.

NEWER POST11 incidents of spot flooding and 30 reports of fallen trees
OLDER POSTNature on our doorsteps: The reds and greens of Christmas