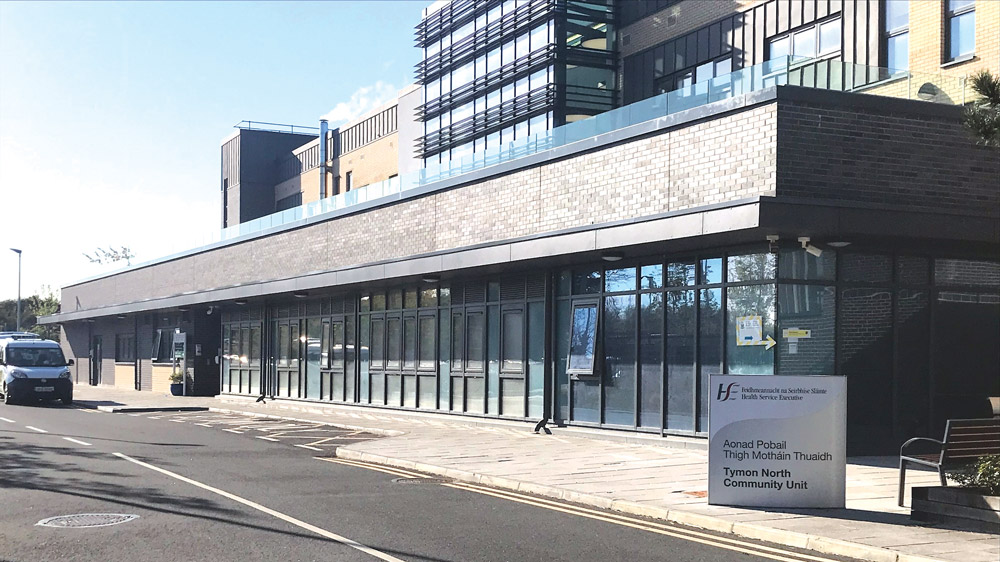 TALLAGHT University Hospital (TUH) has a need for additional bed capacity to be supplied via “a new ward block”, with the aim of progressing this ward block to construction phase “as soon as possible”.

TUH has also identified a need for, at present, an additional 72 single rooms, and as such has increased their bed capacity through access to beds in Tymon North Community Unit.

These beds come under the clinical governance of TUH’s Geriatricians, according to the HSE.

The opening of additional rehabilitation beds in Peamount Healthcare has also increased the beds available for patients who require rehabilitation.

This information was supplied by the HSE in response to a motion by Fianna Fáil councillor Charlie O’Connor at a meeting of the Mid-Leinster Regional Health Forum on Tuesday.

Cllr O’Connor requested confirmation of plans for the provision of additional beds in TUH, “noting the call by a prominent Tallaght consultant in that regard which has strong local support”.

In reply to the motion, Trevor O’Callaghan from the HSE Dublin Midlands Hospital Group supplied the aforementioned details about additional beds in other facilities, in order to alleviate capacity issues in TUH.

However, Mr O’Callaghan also noted in his reply that the hospital is “seeing an exponential increase in ED attendances year on year, particularly in patients over 75. 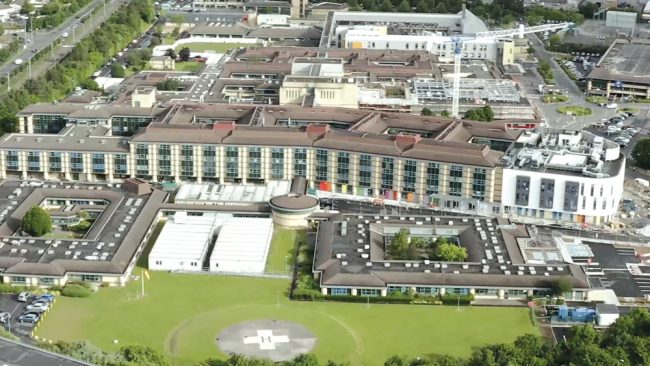 “We are also seeing an increase in admissions. This, coupled with an increasing need to isolate patients in single rooms, means that TUH will continue to be challenged with the timely admission of patients from ED.

“The hospital has identified a need for an additional 72 single rooms and have completed a strategic assessment report [which] validates the need for the additional beds in the form of a new ward block.

The hospital is currently working with its partners in the wider health service to progress these beds to construction phase as quickly as possible.”

As previously reported in The Echo, more than 1,650 people have waited longer than 24 hours in Tallaght University Hospital’s emergency department since last January.

Since January, the hospital has experienced a 13 per cent increase in the number of people presenting to its emergency department, with 1,078 patients recorded on trolleys in the first three months of the year.

In March alone, the number of patients on trolleys was up 161 per cent when compared with the same period in 2021.