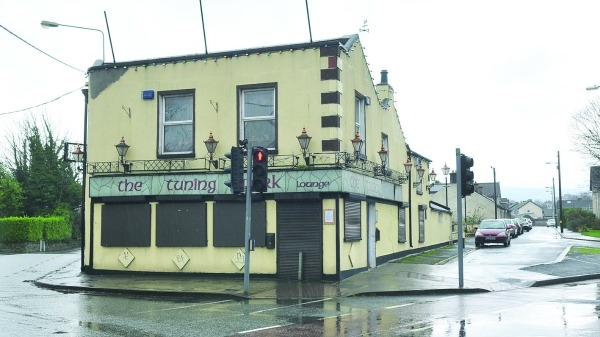 The application was for the demolition of the existing building, and to develop a new two-storey building which will be used as a funeral home and seven car parking spaces.

The appeal was submitted by Fanagans Funeral Directors after the development was refused permission by South Dublin County Council.

It was originally refused permission back in February, with An Bord Pleanala also requesting an extension on its consideration of the appeal – the case was to be decided on by July 4.

The development was granted permission by the Board on August 16, and had previously been met by a number of local objections.

A number of submissions were made on the application and raised concerns with the size and capacity of the proposed development, and the impact that would have on local traffic on the Ballyboden Road which is already at high capacity.

In its decision, An Bord Pleanala said: “In deciding not to accept the inspector’s recommendation to refuse permission, the Board considered that sufficient car parking could be provided by means of condition.

“The Board did not share the inspector’s views in relation to the visual impact of the proposed development.

“The Board was also satisfied that further information or a re-design were not necessary, and that any residual concerns could be addressed by means of condition.”

In South Dublin County Council’s original decision to refuse permission for the development, it said that there was insufficient car parking for the development which proposed only seven spaces due to the size of the building, the lack of public parking and the capacity of events on the premises.

The likelihood of flooding and the growth of Japanese Knotwood in the area were also given as reasons for refusal, along with the possibility of bats being located on the site.