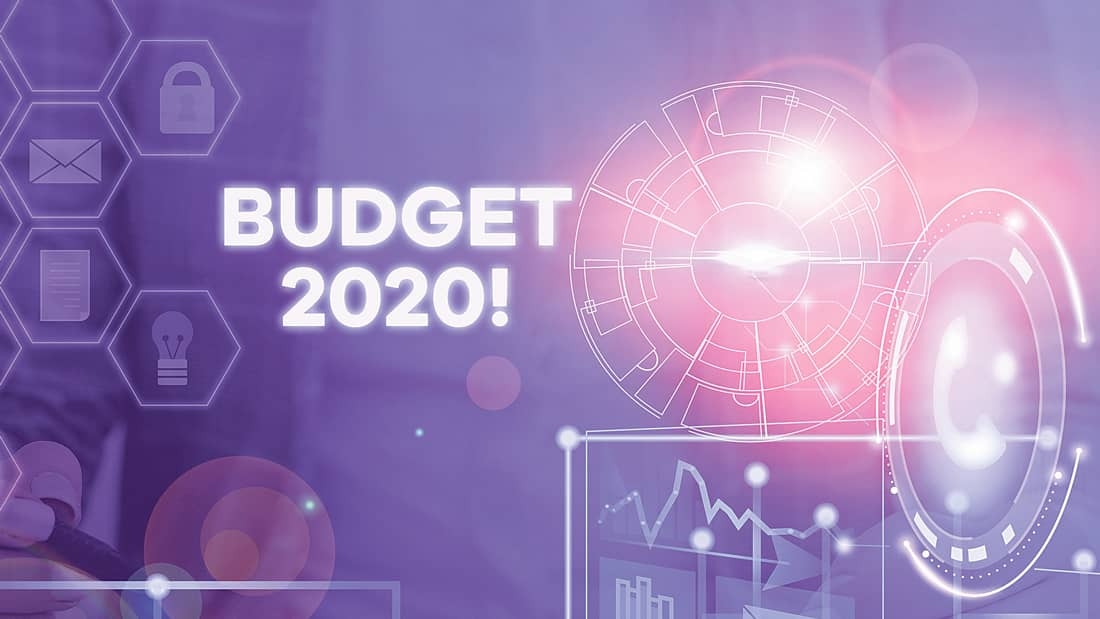 THE biggest ever Budget in the history of the Irish State of €17.75 billion on Tuesday is “unprecedented in its size and scale.”

It is a Budget that is heavy of spending and light on tax – €17 billion relates to expenditure and a further €270 million in taxation measures.

Covid-19 and a potential no-deal Brexit played in big part in the structure of the Budget.

Some of the big talking points surround supports for businesses and an increase in carbon tax.

Self-employed recipients of the Pandemic Unemployment Payment will be able to earn up to €480 per month without losing their payment,

Minister for Finance Paschal Donohoe and Minister for Public Expenditure and Reform Michael McGrath shared the honours in making the announcement at the Convention Centre in Dublin.

A reduced VAT rate from 13.5 per cent to 9 per cent is in effect from November 1 and will be in place until December 2021.

In terms of supports for small and medium sized businesses, debt warehousing provisions will be extended for a period of a year with no interest and there will be a €30 million fund administered through the Ireland Strategic Investment Fund.

There will be a new scheme for businesses which have had to close because of Covid-19 and there will be a maximum of €5,000 per week made available.

The Government will make a payment based on 2019 average weekly turnover. The scheme is effective from today until the end of March next year.

Up to €8.5 billion will go towards public services to address the challenges of Covid-19, including €2.1 billion in contingency funding.

Meanwhile, €3.8 billion will be spent on supporting existing services across a range of departments, in particular the Department of Health.

A Recovery Fund to stimulate demand and employment will be established and funded to the tune of €3.4 billion.

Minister Donohoe said the fund would be targeted and would be aimed at boosting employment in three main areas – infrastructure development, reskilling and retraining, supporting investment and jobs.

He said the capital expenditure will increase to €10.1 billion, and it was the largest amount that has ever been allocated to investment in schools, homes and public transport.

Despite the positive spin from Government, Sinn Féin TD Eoin O’Broin said the Budget was unlikely to make a big difference for the average person and was aghast that there is “nothing for renters.”

He criticised the addition of “just 600 real social homes” to pre-existing targets and said most of the funding for health and housing was “already committed to” by Government “pre-Covid.”

For drivers, the green-tinge carbon tax rise means fuel will increase by €7.50 per tonne of carbon dioxide every year up to 2029 and by €6.50 in 2030 – with tax breaks for green vehicles and higher VRT rates for cars with higher emissions.

People Before Profit TD Brid Smith warned that a hike in the carbon tax is an “indiscriminate measure” that will not help climate change but risks increasing energy poverty.

She said the measure would hit those who could not change their behaviour or switch to renewable or energy efficiency ways of heating homes or transport.

“This hike and the changes in taxes on petrol and diesel can assuage the Green Party’s conscience over climate but it will not deal with the core issue or address the levels of emissions,” she said.