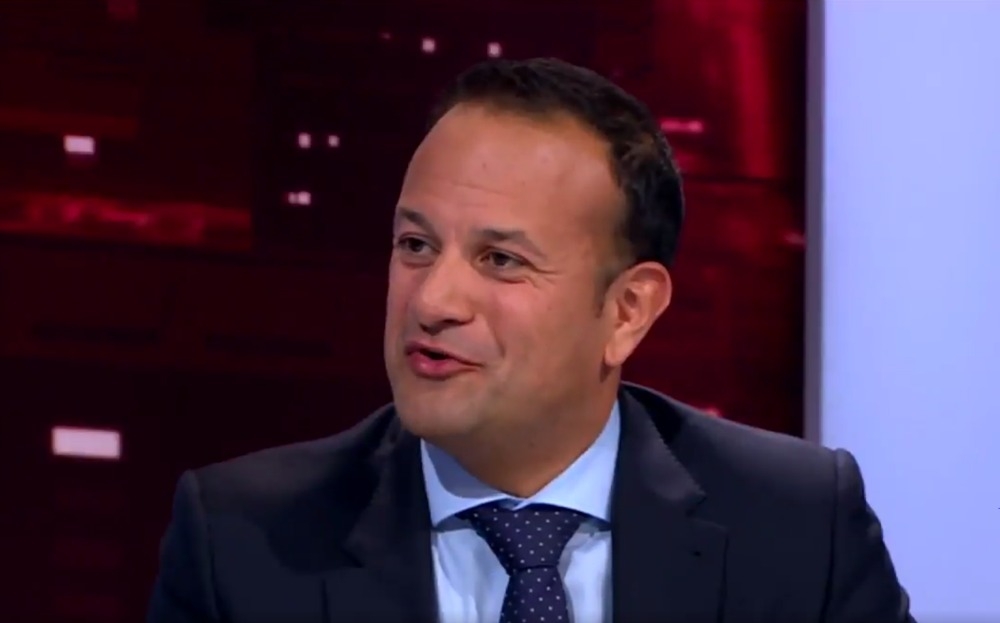 People on minimum wage are ‘middle class’, according to Taoiseach Leo Varadkar who appeared on Vincent Browne last night.

The Taoiseach was quizzed by the broadcaster – who hosts his final show on TV3 tonight – to clarify his controversial comments on vowing to lead the country for ‘people who get up early in the morning’.

Mr Varadkar said this was a ‘metaphor of course’, referring to two million people.

Browne asked Mr Varadkar to define ‘the middle class’. Mr Varadkar said: “It’s essentially the big centre of Irish society. I’ve never put figures on it. I would include people on the minimum wage. Over 70pc of people describe themselves as middle class.”

When asked to explain where he got 70 per cent from, Mr Varadkar said it was ‘a standard statistic’.

He said: “It’s a standard statistic, if you ask people. For example, you asked about the phrase ‘getting up early in the morning’. When we asked people in polls – after I used that term – over 60% of people identified as being in that group.”

“I’m very much talking about people on lower pay too. They’d be very much part of the group I’m talking to.”

Browne shot back: “People on low pay are not middle class.”

While the interview ended cordially, with both men expressing admiration for each other, people on Twitter were not happy with the Taoiseach’s definition.

Both of parents get up early each morning,Middle class on paper perhaps but not in reality..#vinb

The new version of the ‘man with two pints in the pub’ is the person on minimum wage who claims to be middle class. #vinb

I got up early this morning to watch @campaignforleo squirm on #VinB.
How are low waged middle class? Waged by definition are working class.