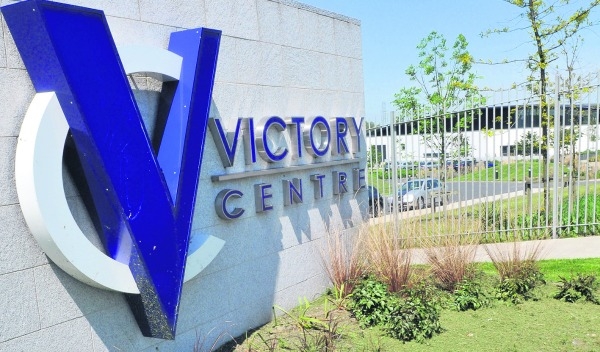 Victory Centre set to sell for about €6m

A PROSPECTIVE buyer for the Victory Centre has entered negotiations to buy the state-of-the-art Firhouse Road facility, The Echo has learned.

The community facility is on the market for a reported €6 million, a figure which the prospective buyer is hoping to bargain down.

While the identity of the prospective buyer is yet unknown, The Echo understands that the interested party, who is not Irish, plans to maintain the Victory Centre as a community facility.

Work to bring the building and its grounds back up to spec for lease or sale commenced last July, following the sale of the former Christian church and community centre to US global investment giant Goldman Sachs – which purchased a portfolio of loans from Lloyds Bank.

Lloyds Bank owns Bank of Scotland, which in 2013 appointed receivers over three of the Victory Christian Fellowship’s premises in Dublin after it emerged that the non-
denominational church owed debts of €18m.