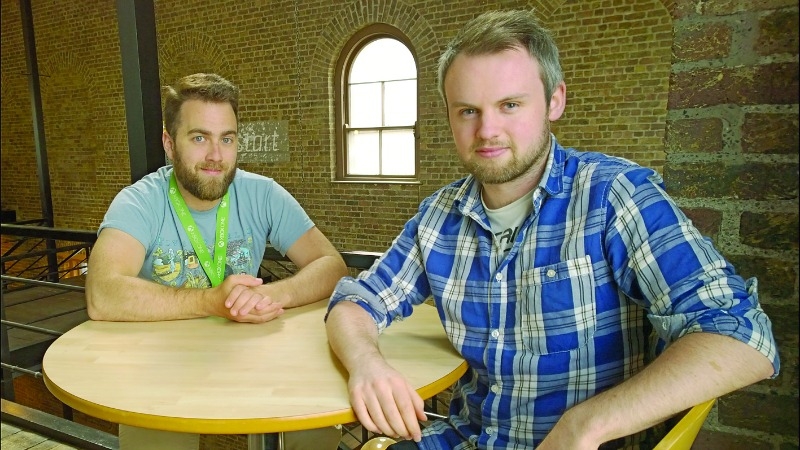 PLANS to release a maiden video game last month for a small company co-founded by Clondalkin man Christopher Conlan, were delayed due to market forces beyond his reach.

The game was all set for a launch at the end of November, but held back due to Black Friday, and finally launched this week on December 13.

The Little Acre is now available to download and buy through digital distribution on Xbox One, PS4 and PC.

It is an exciting time for the company, and Conlan says they have targeted a niche market with the game, but want to be flexible when it comes to developing their next projects.

“Video games are still one of the biggest industries, but we’re not going for a huge share of the market, more a modest share (with this game),” said Conlan, a former Moyle Park student, who attended Ballyfermot College of Further Education and DIT.

“It is a niche game, but we’re not going to pigeonhole ourselves and might look at developing something else. It is a proud first step. Obviously it has been hard since we set up the company, but I think we have done everything right – the plan was to set up a team and make us self-sustaining.”

Feedback on test runs for The Little Acre through publishers and game players have been positive, and Conlan says the next step might entail “mobile platforms or maybe hand-held consoles.”

The Little Acre follows the story of Lily and her father Aidan, who find themselves transported to a strange world filled with adventure, humour and fantasy.

Catch the trailer for Little Acre on YouTube at https://goo.gl/r16keH