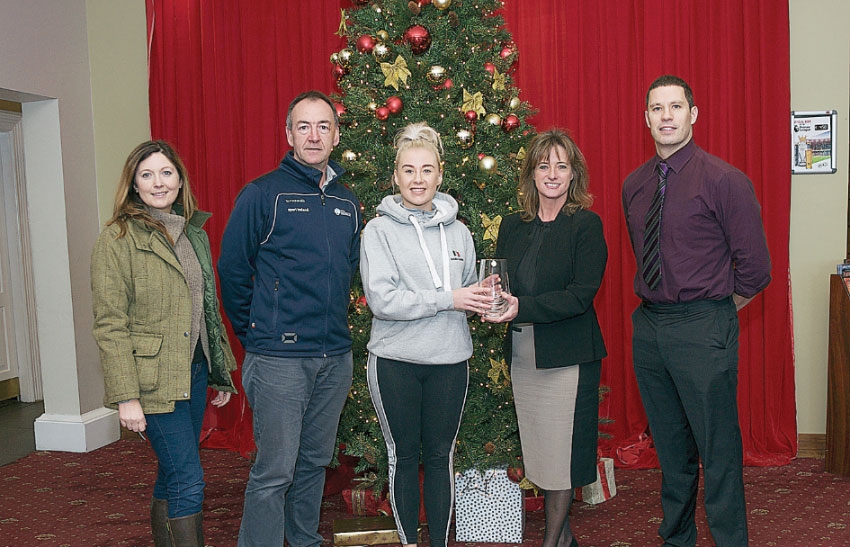 Indeed she made it a double gold win with victory in both the -55kg Points Fighting and Light Contact divisions, subsequently scooping the ‘Best Female Fighter of the Tournament’ Award.

In Light Contact, she ignited her campaign  with a split-decision win against Nelly Hanicz  of the host country.

This was followed up with victories over Guillermina Barat from Argentina and Russia’s Olga Grigoreva on her way to the decider where she came up against Sonja Stacher from Austria.

Bannon took control of this clash from the outset to card another unanimous win and, with it, her first WAKO World title at the tournament.

The Tallaght MA star also took her place in the -55kg Points Fighting division, and started with a maximum

10-0 win over Guillermina Barat from Argentina.

In the quarter finals she beat Tirill Naess Bjornestad from Norway before coming back up against Stacher in the last four, which she won 12-2 to set up another showdown with Hungary’s Nelly Hanicz whom she edged out 18-17 .

NEWER POST‘Ann, your life was a blessing’
OLDER POSTDelight for Greene in Mondello Park