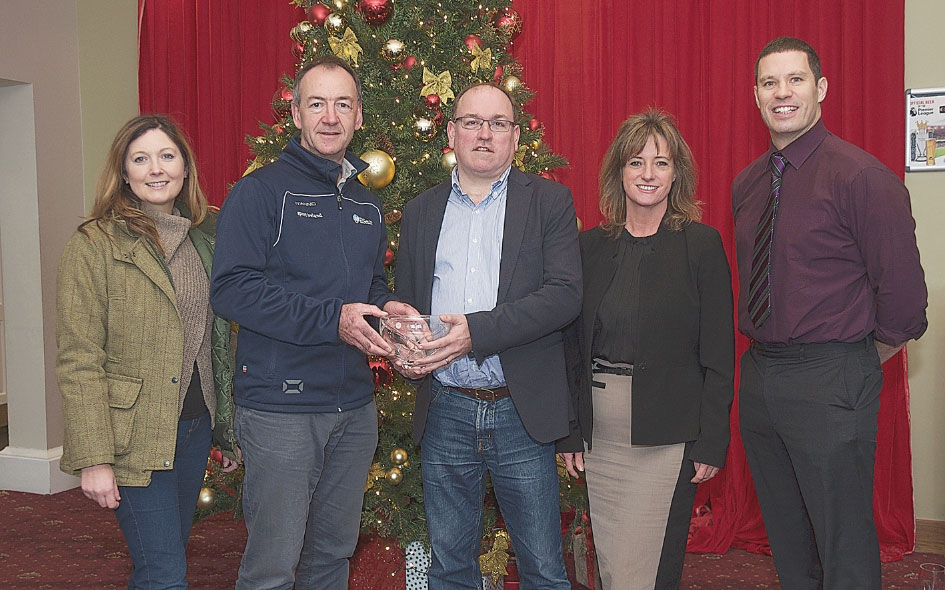 The Templeogue side overcame the challenge of neighbours Ballyboden St Enda’s in the title decider.

It was a superb achievement by Faughs who won the Minor ‘A’ Championship title in what was their final at this level.

The team has only been playing in the top ranks for the past two seasons after they captured the Minor B Championship in 2015.

It has been a great year all round for this group of players as 10 of the squad were members of the winning Senior Three Championship team last month.

The side was captained by Isabelle Costello while they have a number of key players, including Kerrie Finnegan who got Player of the Match in the decider.

On their way to reaching this year’s championship decider, Faughs overcame Lucan Sarsfields, Ballinteer St John’s while they got the better of Na

Fianna at the semi-final stages.