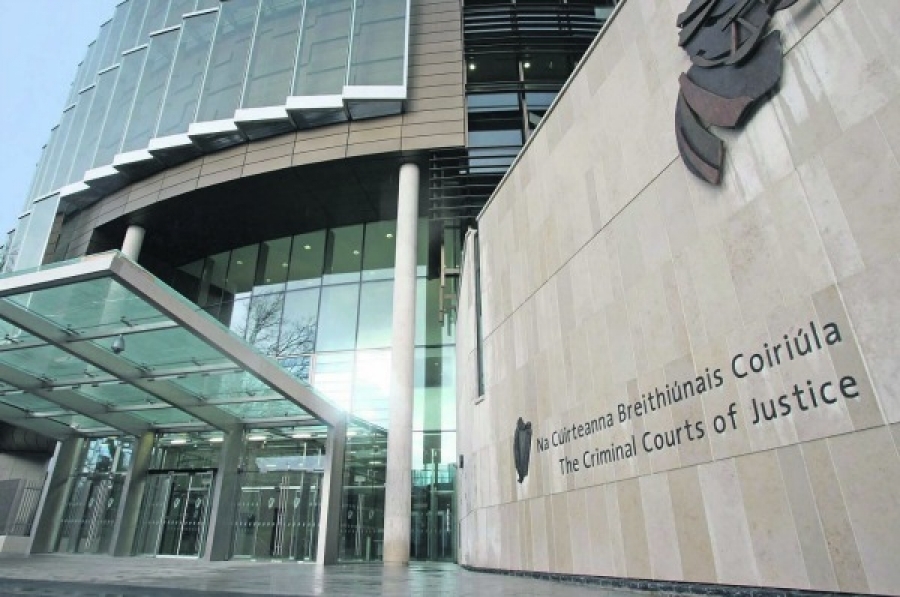 ‘Vulnerable’ woman caught with €210k worth of drugs

By Fiona Ferguson and Brian Hoban

A “vulnerable” woman who was caught with €210,000 worth of drugs and a cocaine press in her kitchen has been given a suspended five-year sentence.

Lisa Smith (36), of Harelawn Park, Clondalkin, pleaded guilty at Dublin Circuit Criminal Court to the possession of cocaine, heroin, MDMA and ketamine for sale or supply at her home on April 1, 2016.

The court heard men came to bag the drugs in her kitchen and she was paid €50 each time.

On Monday, Judge Greally said this was a “borderline case” regarding whether a custodial sentence should be imposed.

She said Smith “was vulnerable on several fronts” and had been targeted by those involved in the illegal drug trade due to her being a “soft target.”

She said there were “a very significant number of mitigating factors in her favour”, including Smith’s early plea, her co-operation with gardai, her troubled background and her lack of previous convictions.

The judge imposed a five-year sentence, but suspended it entirely on a number of conditions, including that Smith keep the peace and be of good behaviour.

She must also engage with probation services for a period of 12 months.

Garda Gavin Curran previously told Noel Devitt BL, prosecuting, that gardai obtained a search warrant for Smith’s address and found the drugs under a kick-board in the kitchen.

They also found a cocaine press which is used to compact the drug to facilitate packing.

Smith told gardai the items were not hers, but she accepted responsibility for them.

Gda Curran said one to two men would come to Smith’s house and use her kitchen to bag drugs. She was to be paid €50 each time they came.

He agreed with Mr Devitt that Smith had been “asked or pestered” and was “afraid not to comply”.

He also agreed with defense counsel that Smith was quite vulnerable and living in the area on her own. He said she had no previous convictions and he did not expect she would come before the courts again.

Damien Colgan SC, defending, told the court that Smith had grown up with an alcoholic father who was violent towards her mother. She was placed in foster care at the age of twelve and struggled with drug addiction from an early age.

He said she had pleaded guilty at an early stage and had provided full answers to gardai in all her interviews.

Judge Greally said she was satisfied this was one of few “exceptional cases” where a custodial sentence was not merited.

She warned Smith that “any lapse of any shape or form” would result in the full five-year sentence being activated.