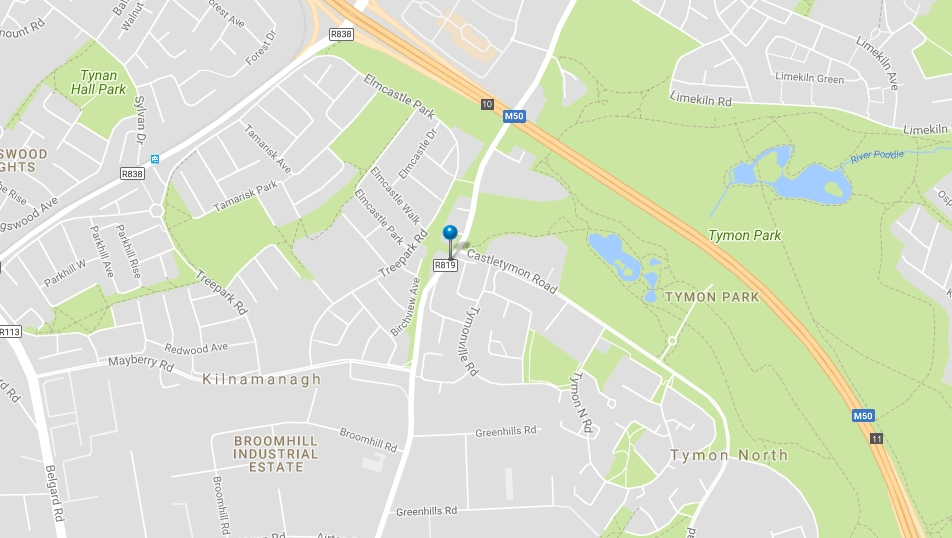 A number of homes in Tallaght are without power this afternoon

A number of homes in Tallaght are without power this afternoon.

The large fault has affected 43 homes, with ESB Networks saying that homes in the Kilnamanagh and Tymon areas were affected.

We have a large fault in the #Kilnamanagh #TymonPark are of #Dublin initial ert is 13.30 see https://t.co/VMtxFrW7FY for updates Apologies

The fault occurred at around 12:30pm this afternoon.

Earlier in the day, the area of Kingswood was also affected, where 2,400 lost supply but power was restored within an hour.

A spokesperson from ESB Networks said: "Kingswood was directly effected. In fact, 2400 customers in the area lost supply, though the vast majority of these customers were restored in the hour. Crews are still working to restore the remaining customers, located in Parkview.

"Once the fault occurred, ESB Networks’ crews were immediately mobilised and are continuing to work to restore power to the remaining customers impacted by this outage through this afternoon.

"We apologise to all our customers in Tallaght for the inconvenience caused by loss of electricity supply."

The estimated restore time is 8pm.