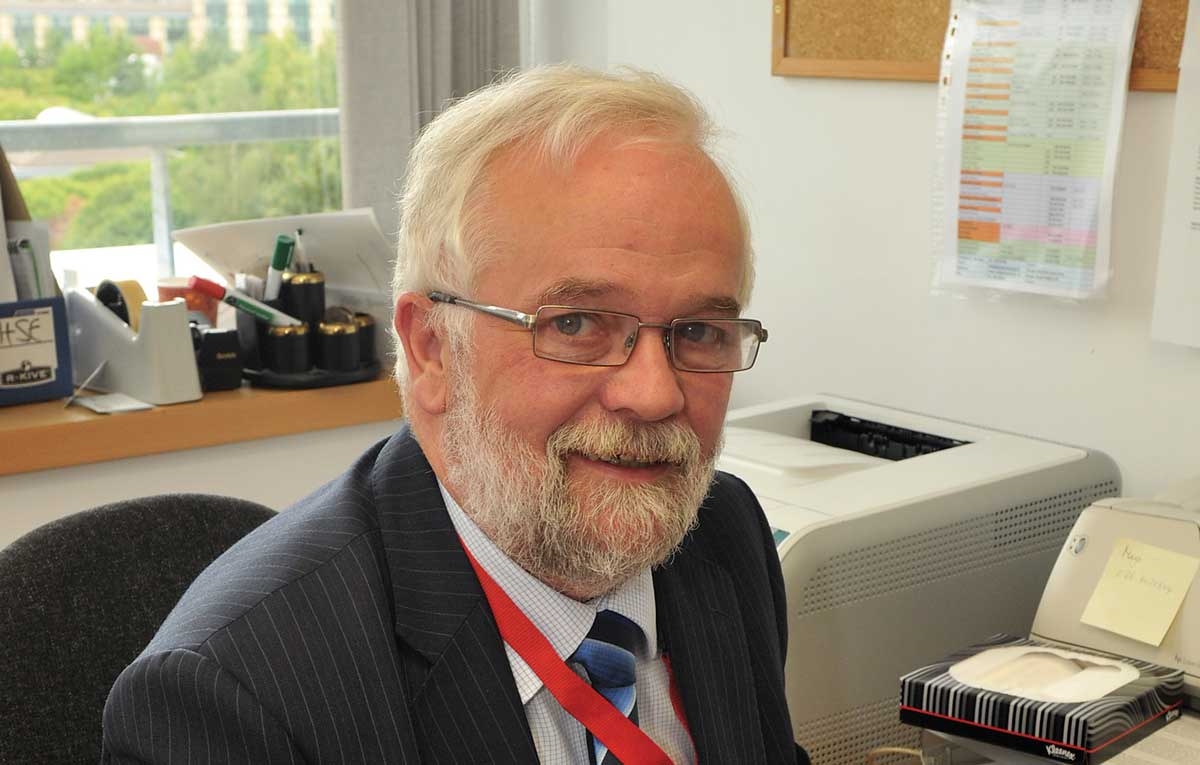 The South Dublin County Partnership has plans in place to assign a strategic officer on suicide prevention, a new post developed in direct response to the number of young parents, particularly mothers, losing their lives to suicide in West Tallaght and North Clondalkin.

The Echo has learned that the partnership hopes to assign a strategic planning officer on suicide prevention, who will work on the ground in West Tallaght and North Clondalkin – and co-ordinate existing agencies, services and community-led supports.

Larry O’Neill, the CEO of the Partnership, told The Echo: “This role is being developed in response to a number of suicides involving young parents.

“There has been a marked increase in suicides among young parents in the last six or seven months, especially young mothers.”

He added: “We need to learn how to report and discuss suicide, because if we don’t discuss it, we can’t address it.

“We’re working off stats which are two years old all the time, due to the length of time it takes for an inquest, so we’re always on the back foot.

“There are so many blockages in the way and we hope that by assigning this officer we can get a picture of what’s needed on the ground in communities, and what activities could help reduce the number of suicides.”

According to Mr O’Neill there are many great services and groups working locally in the area of mental health, but that they work in isolation.

“There are agencies working in isolation of each other and I think it could help if we took a co-ordinated approach.

“[This new officer] could help link together what’s already there in a co-ordinated fashion and build on that.”

He added: “There is lots of great work and valuable work being done at community level, but this work is not fully supported by Government.

“We need to get what’s happening onto the agenda. We need to stop having debates about the stats rather than the people.”

Mr O’ Neill added that the new officer would link in with local services and agencies that together can enhance life for people living in West Tallaght and North Clondalkin, such as South Dublin County Council.

The South Dublin County Partnership hopes to have a person assigned to the role by the second quarter of 2018, with an oversight group, comprising of South Dublin County Council, Tusla, the HSE and local voluntary organisations, also in the pipeline.