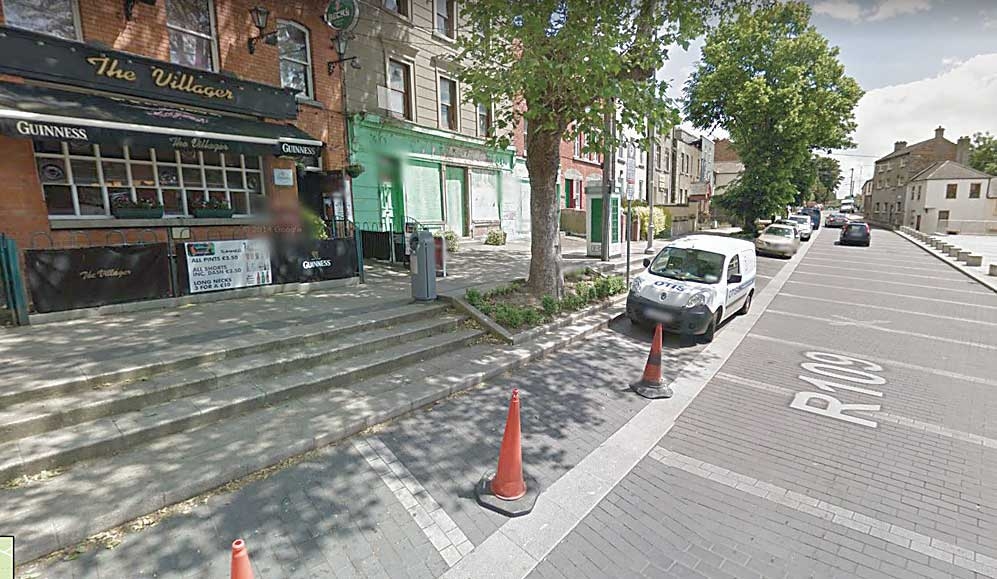 A hero garda foiled an armed robbery while he was off-duty in a pub on Tuesday night.

The garda was enjoying a drink with his wife in The Villager pub in Chapelizod, when an armed raider burst into the public house at approximately 11.30pm.

The Echo understands the raider took a quantity of cash from the till, but was thwarted in his attempt to leave the premises by the garda, who confronted and subdued the thug before he could make his escape.

Ballyfermot gardai were on the scene within minutes to take the suspect into custody.

A garda source told The Echo the firearm turned out to be an imitation, but this could not have been known at the time of the robbery by the off-duty garda, who is stationed in the city centre.

“He was very brave, a gut response and instinct took over, but it is something to be commended,” said the source.

“Ballyfermot gardai were the first response unit on the scene. Further investigation revealed the suspect is a serial offender, wanted for a number of similar type robberies in the area.”

The daring intervention, occurred in the same week that a Clondalkin detective was awarded the Scott Medal for bravery.

Detective David Brennan was honoured for foiling an armed robbery whilst off-duty in Saggart in 2013.

As in the Chapelizod case, Detective Brennan was out for a drink, only in this instance, it was with his father Dessie, a retired garda, in Jacob’s Bar in Saggart, when a resident came in to report a robbery taking place in a bookmakers next door.

The pair rushed to the scene as two thugs, one wielding a gun, were about to escape on a motorbike.

David delivered a kung-fu kick to an armed pillion passenger, sending him flying to the ground, while his father   Dessie followed up with a shoulder charge, forcing the revolver from his hands.

The male suspect from the attempted robbery in Chapelizod on Tuesday night is in his early 40s, and believed to be from the Clondalkin area.

Gardai say he was arrested and an investigation has begun.