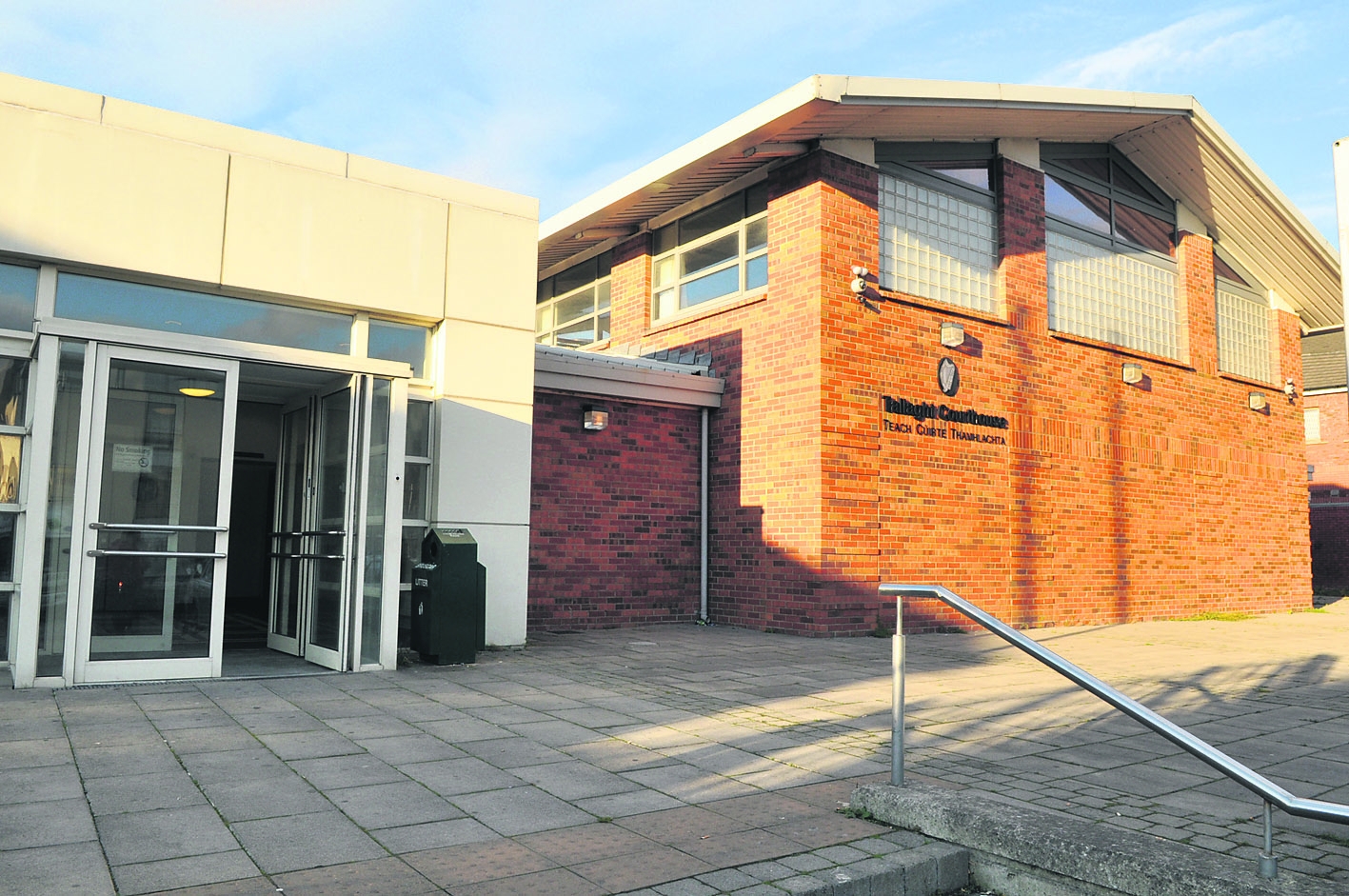 THREE ALLEGED water-protesters have appeared before Tallaght Court in relation to a protest in Rathfarnham last year.

Garda Leahy said it will be alleged that at 8.37am on April 5, 2015, he received a call to go to Dargle Valley in Rathfarnham where they were installing water meters.

Garda Leahy said it will be alleged that he spoke to a foreman who said that three men were inside the barriers where the installation work was being carried out.

Garda Leahy said he spoke to the three men, McLoughlin, Muhssin and O’Brien and they said that they were protesting. He said he told them that they could protest on the other side of the barrier.

Garda Leahy said he directed the trio to move out of the area and did this a number of times. He said that he eventually arrested them under the Water Services Act, 2007. Judge Reilly accepted jurisdiction.

The defendant’s solicitors asked Judge Reilly for disclosure including statements and any CCTV footage.

Making the order, Judge Reilly adjourned the case for five weeks for a plea or a date for hearing.