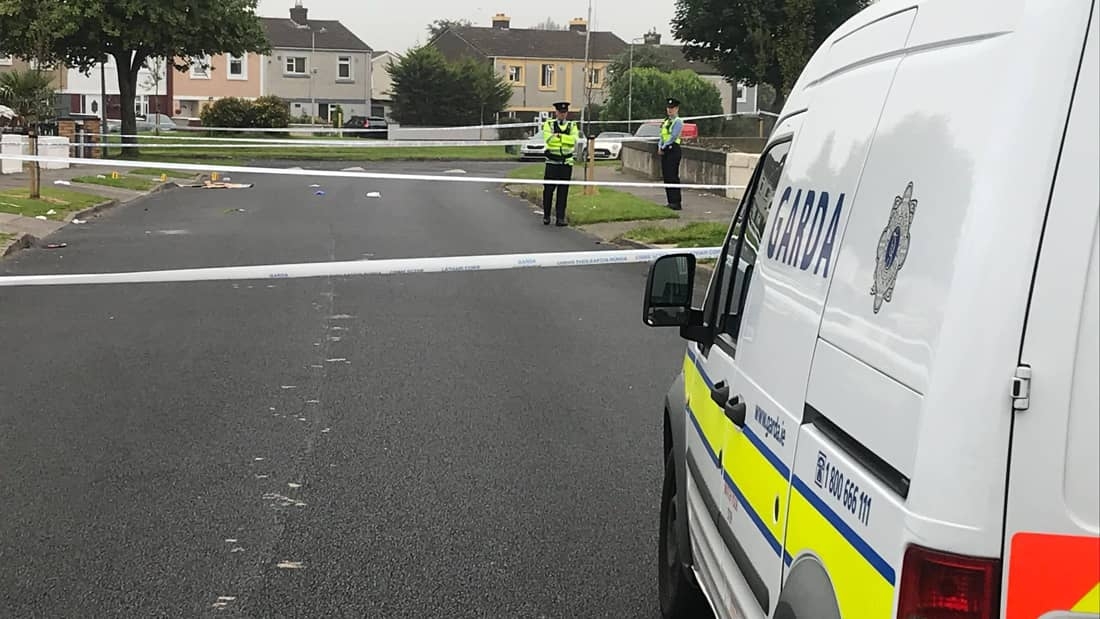 GARDAI are appealing for witnesses following the death of a man in his late fifties in the early hours of this morning in Tallaght.

In an appeal for witnesses, a Garda spokesperson said that gardai at Tallaght are asking people with information or dash-cam footage to come forward following a ‘number of incidents which resulted in the death of a man at a housing estate’ in the Tymon North Road area.

According to a Garda spokesperson: “Shortly before midnight on Sunday, August 9, 2020, gardai received reports of shots being fired at a residence in the area.

“No injuries were reported during this incident.

“Following a further incident outside this residence, a man in his 50s was struck by a van which failed to remain at the scene.

“The offending vehicle was later located by Gardai at Tymonville Gardens.

“A man in his early 30s was arrested nearby.

“He is currently being detained at Tallaght Garda Station under Section 4 of the Criminal Justice Act, 1984.”

According to gardai, the injured man (50s) was taken to Tallaght Hospital with serious injuries and was later pronounced dead.

A post-mortem is currently underway.

Gardai at Tallaght are appealing for any witnesses to come forward.

Gardai are particularly interested in a dark coloured hatchback car that was seen leaving the area around this time.

Any road users who may have camera footage, including dash-cam, who were travelling in the area late last night or in the early hours of this morning are asked to make this footage available to gardai.