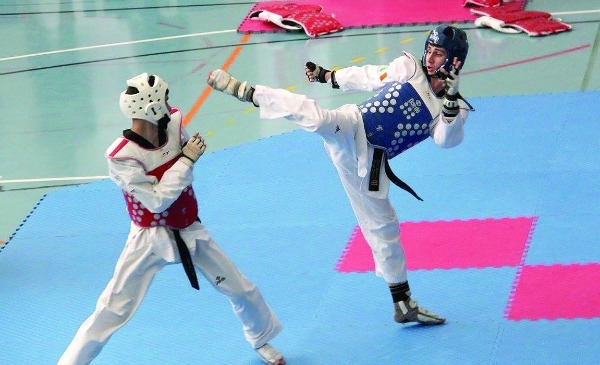 JACK Woolley of ‘South Dublin Taekwondo’ has been a stranger to these shores in recent times given that he is the training partner for Finland’s Olympic hopeful Suvi Mikkonen.

The now two-time Olympian, who placed fifth in London, re-cruited Woolley to be her sparr- ing partner, and while away at the final pre-Rio camp in Tenerife, he contested the Tenerife Championships.

True to form, Jack secured a well-earned gold in the stifling heat, keeping himself in good shape for the next rounds of World Ranking events.

“It was good to get some good mat time before the next world ranking event’.

The 17-year-old now returns home to focus on his studies as he heads into his Leaving Certificate year.