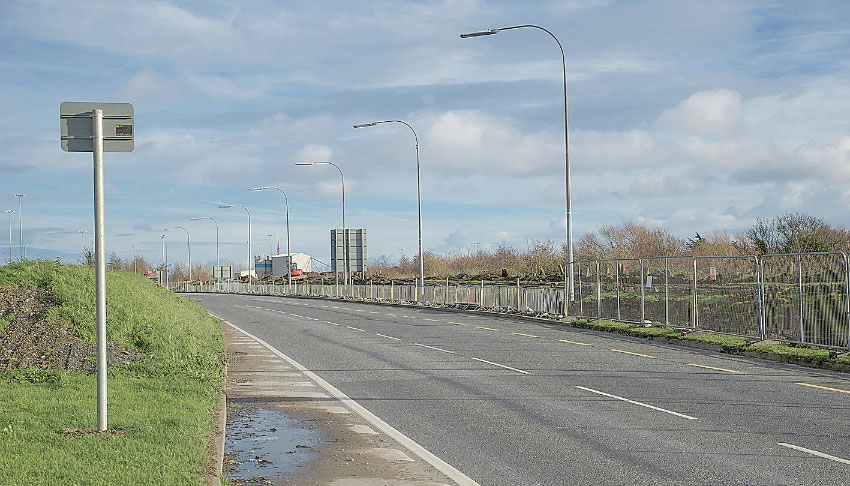 WORK has commenced on the first phase of the N81 improvement scheme at Balrothery in Tallaght, while next month work will start at Kilsaran to remove soil and install footpaths and public lighting as part of the scheme.

The works on the N81 close to the Glenview roundabout

It is also proposed that there will be two separate linear parks as part of the landscape improvement, with one leading from the Fortunestown Road to Maplewood, while another one will lead to the south of Whitestown stream from the Old Bawn Road to Avonbeg Road.