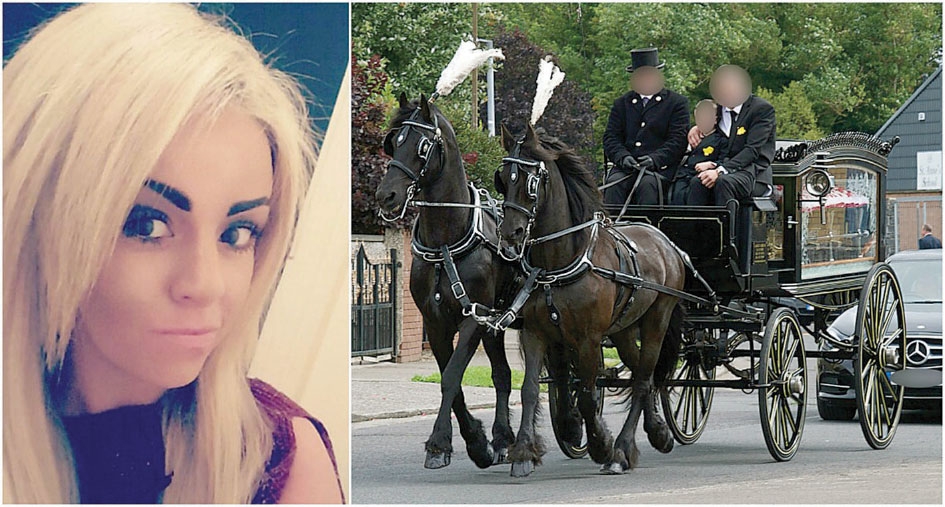 THERE WERE two gangland killings in as many weeks in September. On September 11, Darragh Nugent (36) was gunned down outside his home on Wheatfield Avenue in Clondalkin. Later mourners at the funeral of Mr Nugent heckled and interrupted parish priest Fr David Halpin after he said that the deceased had made “bad, bad decisions” that contributed to his death.

On Monday, September 18, John Gibson (28), an associate of Nugent, was shot multiple times as he sat in his Audi car outside the Eddie Rocket’s restaurant in CityWest.

A homeless woman, Danielle Carroll (27) took her own life in a hotel in Leixlip. Danielle, a mother of two, had been offered a home by South Dublin County Council. SDCC then withdrew the offer and substituted it with another property.

Over in Australia, Alan Joyce, the Springfield native who is now Chief Executive of Quantas Airways, personally donated AU $1 million (€670,000) to a campaign to legalise same-sex marriage in Australia.

It’s a long way from the sunny beaches of Mauritius to Clondalkin but Shakeel Jeeroburkan has made that journey. Mr Jeeroburkan was a policeman in his native Mauritius but in 2013, he started a business from his kitchen in Clondalkin.

Spice Devils will be stocked in Lidl’s 152 stores in Ireland. The award-winning fresh spices company are one of 54 small-to-medium Irish suppliers, who have been picked up by the German chain for it’s Kick Start Supplier development programme.

It was announced that the DPP was dropping all charges against the remaining Jobstown protestors. The Jobstown Not Guilty are still calling for a inquiry into the arrests and later trial.

At the end of the month, the family of murdered local man Michael McCoy made an emotional appeal for help to solve his killing on RTÉ’s “Crimecall”. Mr McCoy, a father-of-three from Brittas, was found dead on September 30, 2016 after he was attacked while out walking his dogs in the Ballinascorney Forest near his home. His eldest daughter Rachel urged anyone who knows the identity of his killer not to protect the murderer.