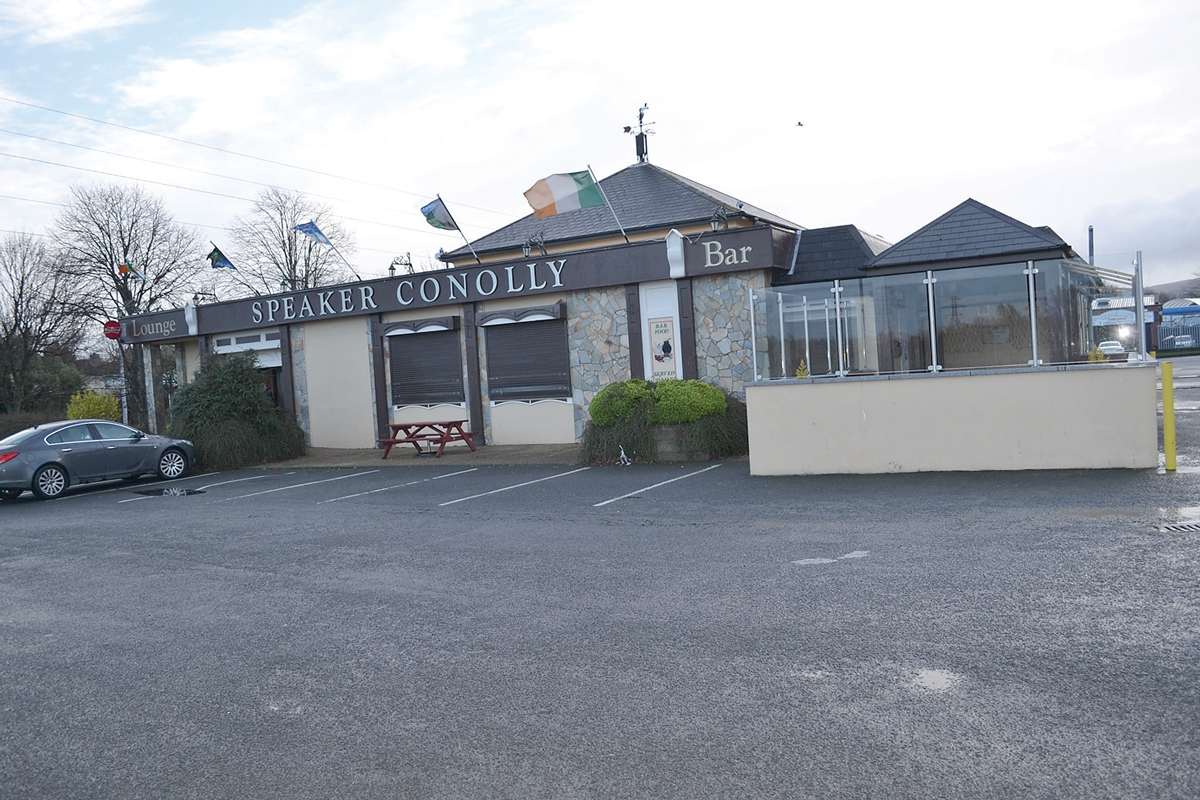 THE NEW Year came to South County Dublin with a bit of a bang this year. On New Year’s night a man entered the Speaker Conolly pub in Firhouse and attempted to carry out a robbery before being wrestled to the ground by patrons.

The man is currently before the courts.

Less than 24 hours later a man, armed with a knife entered Meagher’s Pharmacy in Glenview and made off with a sum of cash.

The bad news continued as this month The Echo reported there had been a 245 per cent increase in reports of burnt-out cars. They continue to be an eyesore around the county.

As it was January, Operation Transformation started off again. One of the leaders was a garda sergeant, David Cryan, from Lucan.

David, who is a huge Roscommon GAA fan, went on to shed the pounds by the bucketload.

Children from Citywest Educate Together National school lobbied the Minister

This month the Minister for Education received 350 individually handwritten letters from the young students of Citywest Educate Together National School, who were campaigning for a secondary school to be built in their community.

Over in the West End, Lucan actor, David O’Reilly was treading the boards in a new production of Oscar Wilde’s Lady Windermere’s Fan.

Vikings, which is filmed in Wicklow, is now one of the biggest tv series in the world.

It has been a huge success and in January they started filming on a site off the Old Blessington Road. None of the stars were seen shopping in The Square or having a quiet pint in one of Tallaght’s hostelleries.

In February 2016, Sean Doyle (12) was killed after he was thrown from a sulky cart beneath the axles of an oncoming truck in Clondalkin. The Coronor’s Court jury returned a verdict of accidental death.

Finally this month we reported how Housing Minister Eoghan Murphy snubbed local councillors in Drimnagh before Christmas when he opened the rapid-build site in Knocknarea and the councillors received notice of his visit by text message, 10 minutes beforehand.