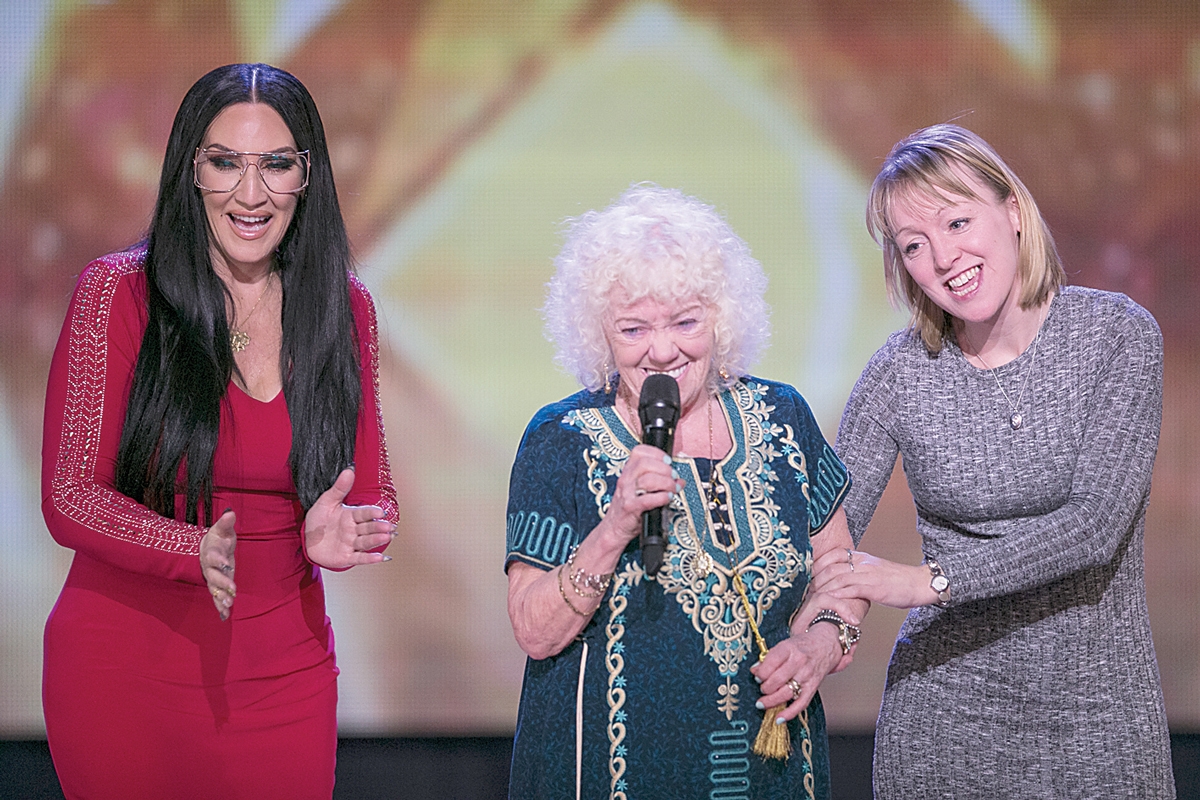 FEBRUARY was a busy month for news with plenty of stories on the agenda.

Supt Lackey grew up in Rathfarnham, so he is no stranger to the area. He also spent part of his garda training in Fettercairn. He said his priority would be community policing.

Tracy McDermott died of a brain aneurism after presenting at Tallaght Hospital twice and not getting a brain scan. Her bereaved family received an apology from the hospital as part of a settlement of their High Court action.

Over in Ballyfermot, the people remembered Community Garda Magdalena Trzesimiech. Garda Trezesimiech worked in Ballyfermot for two years and was also a qualified school teacher.

Magdalena had thrived in community policing since her appointment in 2009 and is greatly missed.

With February and the Six Nations championship in full swing, TV3 hosted Ireland’s got Talent and Tallaght great-grandmother Evelyn Williams was the star of the firsr night’s show.

Blessed with a distinctive voice, Evelyn wowed the crowd with her interpretation of Send In The Clowns. She eventually made it to the show’s semi-final.

South Dublin County Council lost over €200,000 on a house in Clondalkin.

Tallaght hopes to have a world-class BMX track by the summer after the SDCC gave the project the green light.

Clonburris National School lost one of its founding fathers this month when Frank Roebuck hung up his duster and gown. Frank also serves as a stats man for the Dublin Senior Football team.

This month Clondalkin Men’s Shed moved into a new premises in Mayfield Court.

The site was formally used by Sister Kathleen Barrett as an after-school homework club.

Pick up the Echo, out December 27, for more coverage and pictures from 2018.