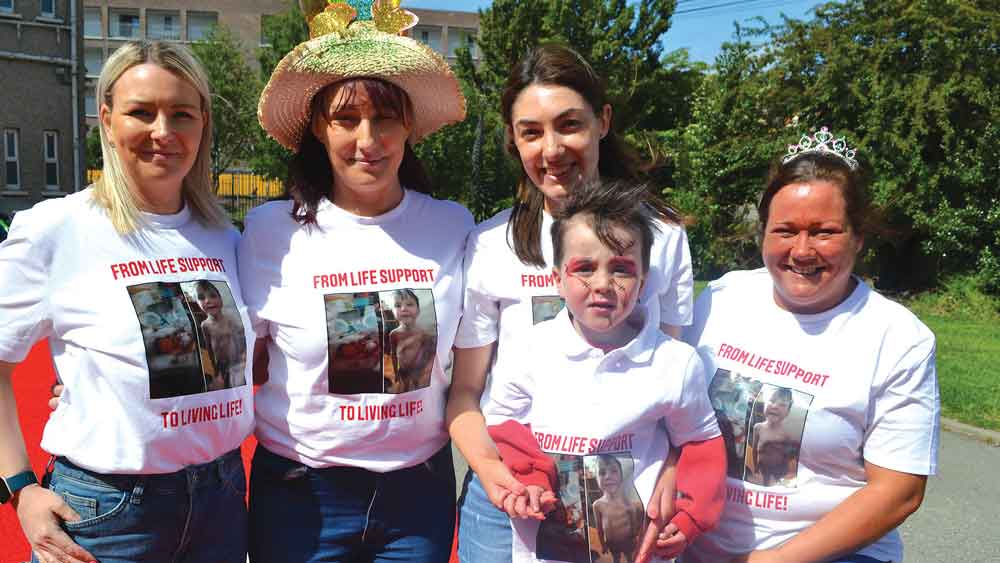 Young Harry (5) living with half a heart

THE children in St Michael’s Pre-School in Ballyfermot held a ‘crazy hat day’ and raised €1,929 for the Heart Centre in Crumlin Children’s Hospital as it helped their classmate Harry McCormack.

Five-year-old Harry was born with a condition called hypoplastic right heart syndrome, meaning that the right side of the little boy’s heart is underdeveloped, so he, in essence, has half a heart.

At two-days-old, Harry underwent his first open-heart surgery in the Heart Centre in Children’s Health Ireland in Crumlin, followed by three more surgeries at ages four months, one year and two-years-old.

The little boy’s mother, Leanne McCormack, told The Echo: “Harry’s living with half a heart, so we don’t know what the future’s going to hold.

“But we do know that, at some stage, he will need a new heart and he’ll have to get a heart transplant. 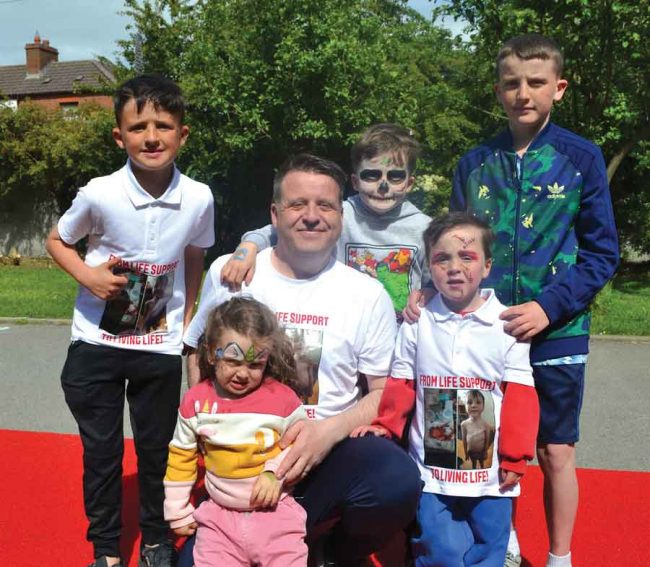 “He doesn’t have as much energy as the next child, but that doesn’t stop him trying.

“He can’t walk from our house to school without being knackered, so he has to get in a pram – which no five-year-old wants to do. “But he understands that if he gets in the pram, he can keep his energy up and play more in school.” 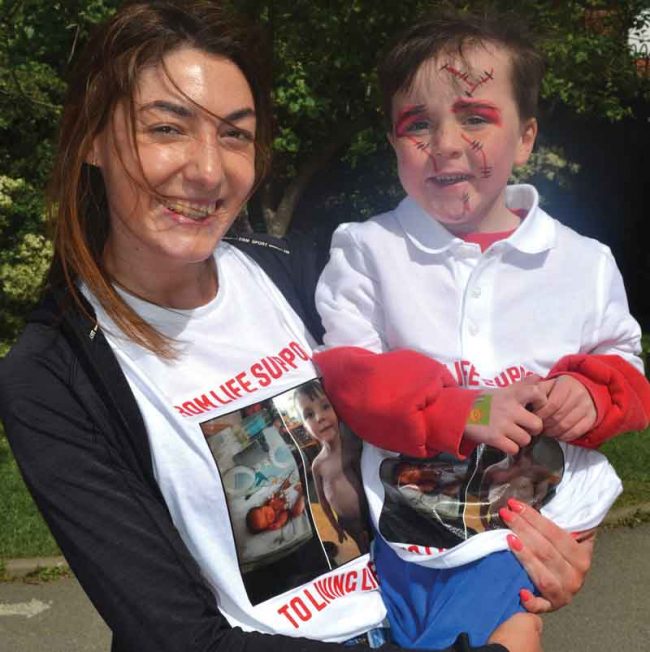 Harry with his teacher Emma Whelan

Harry’s teacher, Lyndsey, suggested a ‘crazy hat day’ on May 27 to celebrate Harry and raise funds for the heart centre which has cared for him over the years.

The Ballyfermot boy’s parents, Leanne and Keith, were immediately on board with the idea for the fundraiser, which saw the children wearing weird and wonderful hats and donating to the cause.

“His teacher said she wanted to have a hat day to celebrate Harry and what he’s faced in his life, and it just escalated from there,” added Leanne.

“€1,929 was raised for the Heart Centre, which is brilliant.

“We’re going to use the money to get toys to bring up to the Heart Centre.

“Harry’s delighted, because he knows the money will be used to get toys for other children in the centre, and the hospital will give us a list, or we can just buy the stuff we know helped Harry to get through.

“He did lots of art, he had stickers and little toys and figurines when he was in there.

“The rooms in the hospital are great, but there’s only so much sitting in their room that the children can do.”

Leanne added that the fundraiser will also allow them to purchase PlayStations to donate to the hospital, which she expects will be well-received by teenage patients in the Heart Centre.