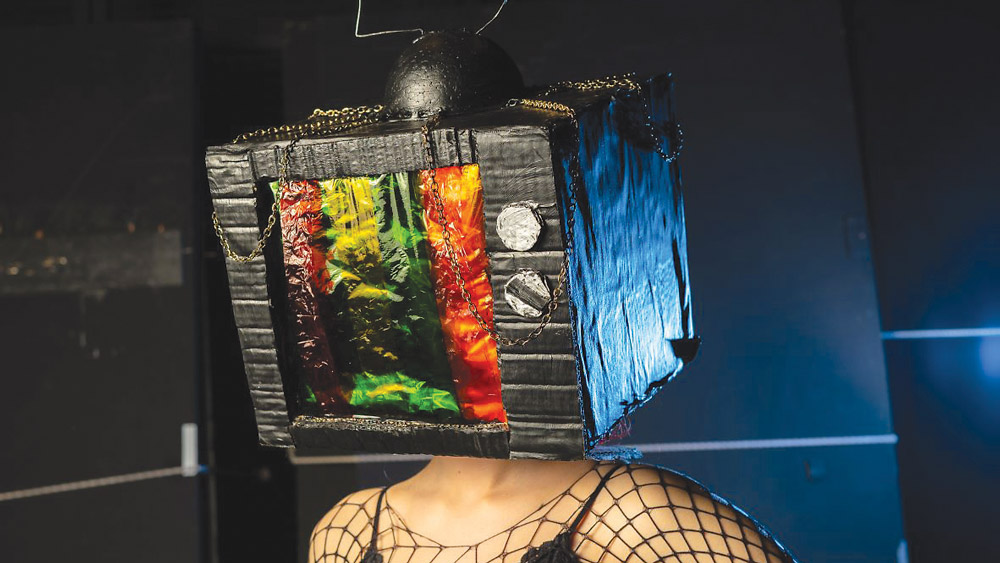 A TALLAGHT teenager will be competing in the world final of the Junk Kouture competition in the Etihad Stadium in Abu Dhabi next week.

Zuzanna Cieslewicz, a fifth year Old Bawn Community School student from Belgard, made it to the final of the competition with her creation ‘Ex Static’.

‘Ex Static’ was created by Zuzanna using a variety of recycled materials from her school and home. These materials included insulation foam, plastic shopping bags which she crocheted into gloves, wire which she used to make a corset, and masking tape and cardboard.

Zuzanna previously told The Echo: “I decided to make a TV head because TVs are made up of all of the shiny metals and plastics that you see in garbage piles.” 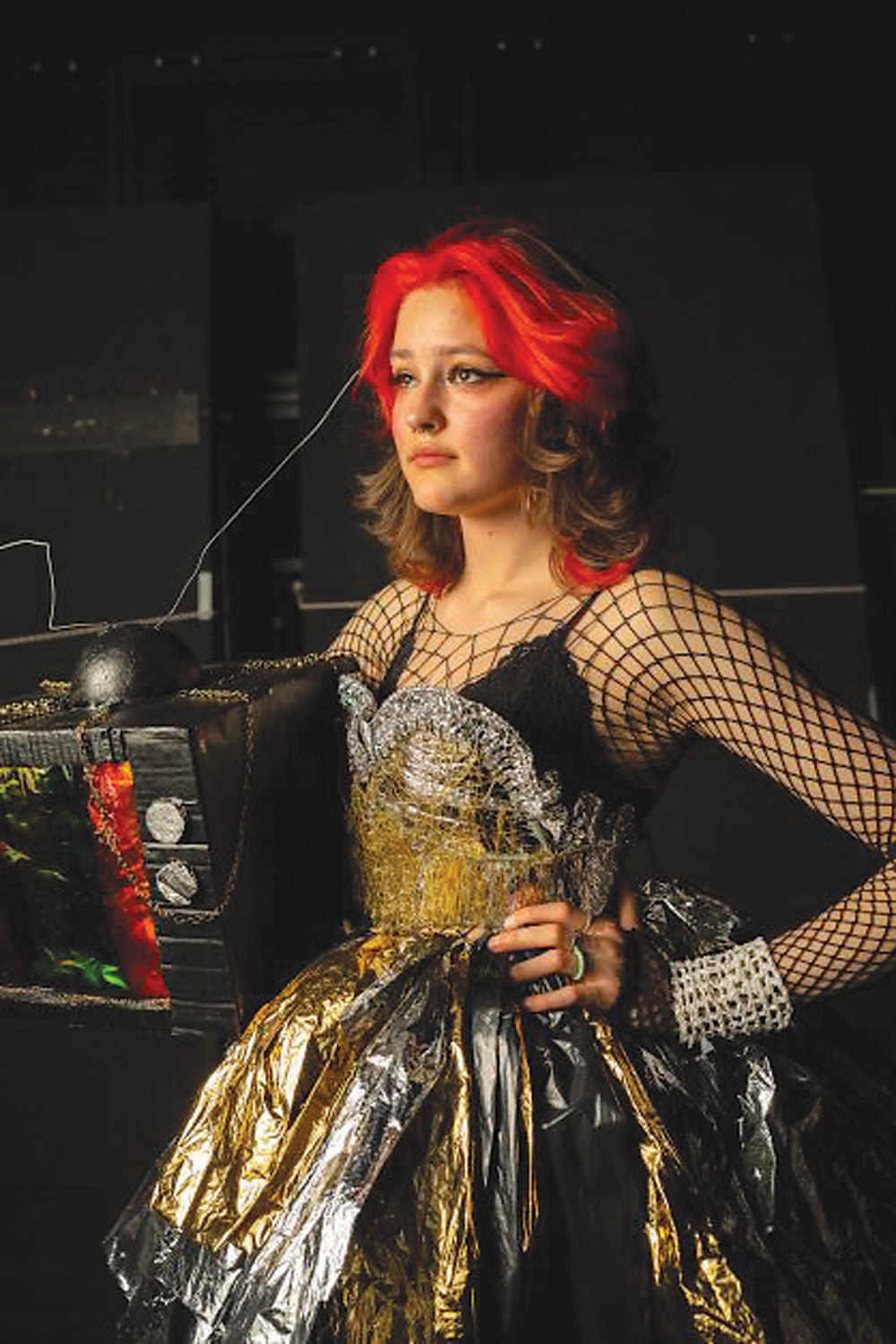 Zuzanna’s design was selected as a ‘wild card’ for the competition earlier this year and made it to the final as a result of a public vote.

She will compete against other budding young designers from around the world at the Junk Kouture World Final in Abu Dhabi next Wednesday, January 11.