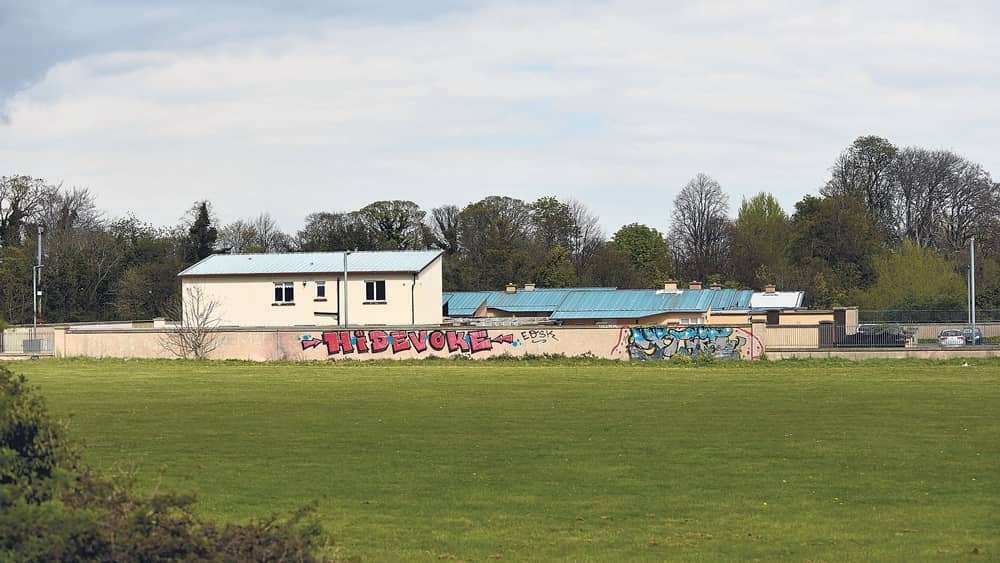 €17,500 has been spent on clean-ups of the outside perimeter of Cherryfield Halting Site over the past two years.

Four clean-ups of the external perimeters at the site were arranged by The Traveller Accommodation Unit, costing South Dublin County Council €17,500.

The halting site at Cherryfield

The question surrounding the waste situation at the site was raised by local councillor Alan Edge at a recent meeting of the Rathfarnham, Templeogue, Firhouse and Bohernabreena Area Committee, where the council provided the aforementioned figures for the clean-ups of the external perimeters of the site at Cherryfield.

South Dublin County Council said that in addition to these four clean-ups, skips have been provided to the residents to dispose of domestic waste and the council also provides a daily caretaking service at the site.

The council also added that The Traveller Accommodation Unit and the Local Traveller Development Group engage regularly with the residents at the site regarding issues with waste management.

They aim to pilot a waste collection service to all residents in conjunction with a contracted waste provider in the future.

Cllr Edge said that the countywide issue of dumping of waste collected commercially from unlicenced collectors is a factor at the Cherryfield site.

Rubbish along the hedge in Cherryfield

“It is an ongoing problem countywide, and I would not single out Cherryfield.

“I am not saying this is related necessarily to Cherryfield, but there is a problem with unlicenced people collecting waste and dumping it and that does seem to be a factor.

“We really need the public to be aware that they should under no account give their waste to somebody who isn’t a licenced waste provider, I think that is the real issue.”

Cllr Edge added that the council have been working on plans to combat the issue of dumping outside the site.

“The main thing to say is that the council have been working on a number of strategies and they have been providing skips. Every effort is being made to tackle the problem and I think one of the issues to dumping in the county generally is the problem of commercial dumping.”